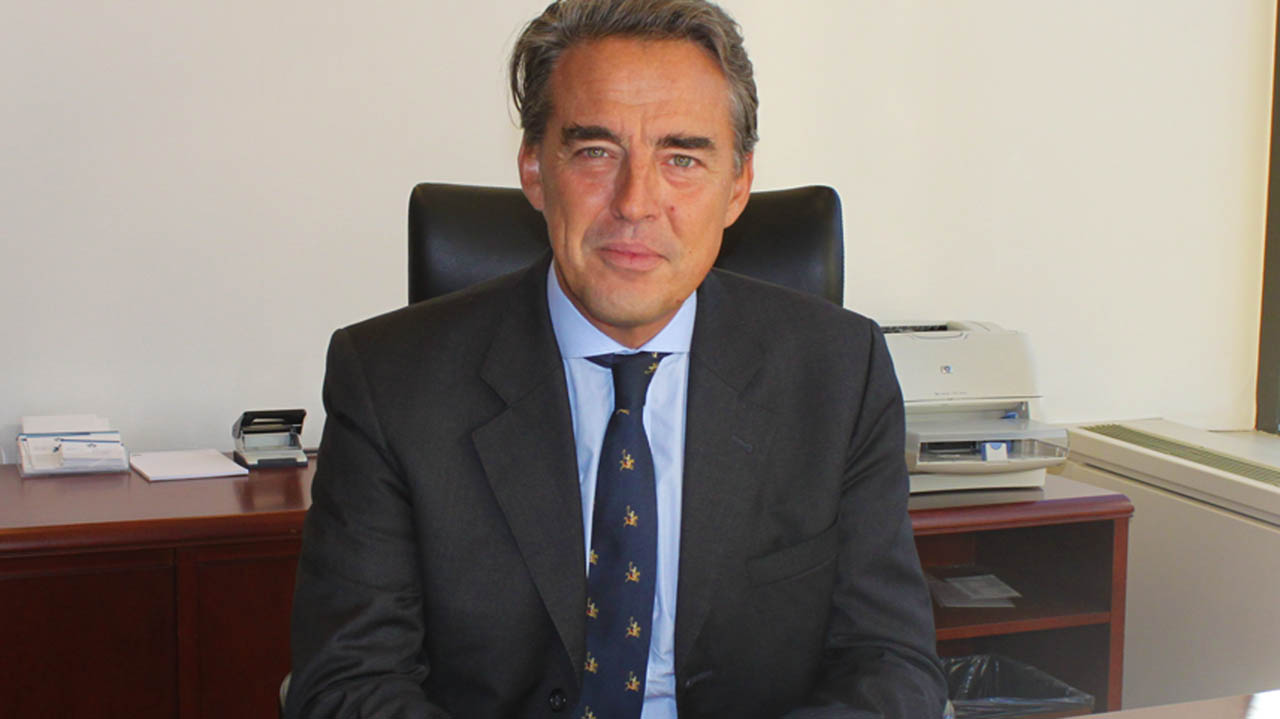 • IATA insists on free movement of life-saving cargoes
Amid the global disruption in air movement, African airlines have sustained a positive air cargo volume and an increase in demand ahead of other regions.

The estimate for the month of February – the onset of the coronavirus pandemic in African countries – showed that African carriers posted the fastest growth of any region for the 12th consecutive month, with an increase in demand of 6.2 per cent compared to the same period a year earlier.

Meanwhile, airline operators have urged governments to sustain a free movement network of cargoes across the global, given that medical supplies and other consumables are critical to survival and recovery.

In the market analysis released by the International Air Transport Association (IATA), capacity grew 3.0 per cent year-on-year. The Africa-Asia and Africa-Middle East trade lanes continue to bring robust growth to the region.

Recall that the impacts of the coronavirus disease were not felt in the region until mid-March and may tell in March market-survey, though slightly. The Federal Government lately stalled all air travels as part of efforts to contain the pandemic, but with the exception of cargo and emergence services.

However, the worldwide outlook was negative as global airfreight markets demand decreased by 1.4 per cent compared to the same period in 2019.

Adjusting the comparison for the impact of the Lunar New Year, which fell in February in 2019, and the leap year in 2020, which meant an additional day of activity, seasonally-adjusted demand was down 9.1 per cent month-on-month in February.

Cargo capacity, measured in available cargo tonne kilometers (ACTKs), dropped by 4.4 per cent year-on-year in February 2020. This is subject to the same distortions as the non-seasonally adjusted demand numbers.

IATA’s Director General and Chief Executive Officer (CEO), Alexandre de Juniac, said the spread of Covid-19 intensified over the month of February, and with it, the impact on air cargo.

“Adjusted demand for air cargo fell by 9.1 per cent. Asia-Pacific carriers were the most affected with a seasonally-adjusted drop of 15.5 per cent. What has unfolded since is a story of two halves.

“The disruption of global supply chains led to a fall in demand. But the dramatic disruption in passenger traffic resulted in even deeper cuts to cargo capacity. And the industry is struggling to serve remaining demand with the limited capacity available. We only got a first glimpse of this in February.

“Among all the uncertainty in this crisis, one thing is clear—air cargo is vital. It is delivering lifesaving drugs and medical equipment. And it is supporting global supply chains. That’s why it is critical for governments to remove any blockers as the industry does all it can to keep the global air cargo network functioning in the crisis and ready for the recovery,” de Juniac said.

According to regional performance, airlines in Europe suffered a sizeable decline in year-on-year growth in total air cargo volumes in February 2020, while North American and Asia-Pacific carriers experienced more moderate falls. Middle East, Latin America and Africa were the only regions to record growth in air freight demand compared to February 2019.

Asia-Pacific airlines saw demand for air cargo contract by 2.2 per cent in February 2020, compared to the year-earlier period. Seasonally-adjusted cargo demand fell by 15.5 per cent compared to January 2020, to levels last seen in early 2014.

The drop in demand was largely due to the impact of Covid-19. Capacity decreased 17.7 per cent – the largest fall since early 2013. Cargo capacity in China dropped sharply in February, driven in large part by the collapse of belly-hold capacity.

North American airlines saw demand decrease by 1.8 per cent in February 2020, compared to the same period a year earlier. Capacity increased by 4.1 per cent. Cargo traffic on the Asia-North America trade lanes decreased by 2.4 per cent year-on-year as a result of factory closures in Asia due to Covid-19.

European airlines posted a 4.1 per cent decrease in cargo demand in February 2020 compared to the same period a year earlier. European carriers were among the first to cancel flights to and from Asia, contributing to the drop in demand in February.

Middle Eastern airlines’ cargo demand increased 4.3 per cent in February 2020 compared to the year-ago period. Capacity increased by 6.0 per cent. However, given the Middle East’s position connecting trade between China and the rest of the world, the region’s carriers have significant exposure to the impact of Covid-19 in the period ahead.