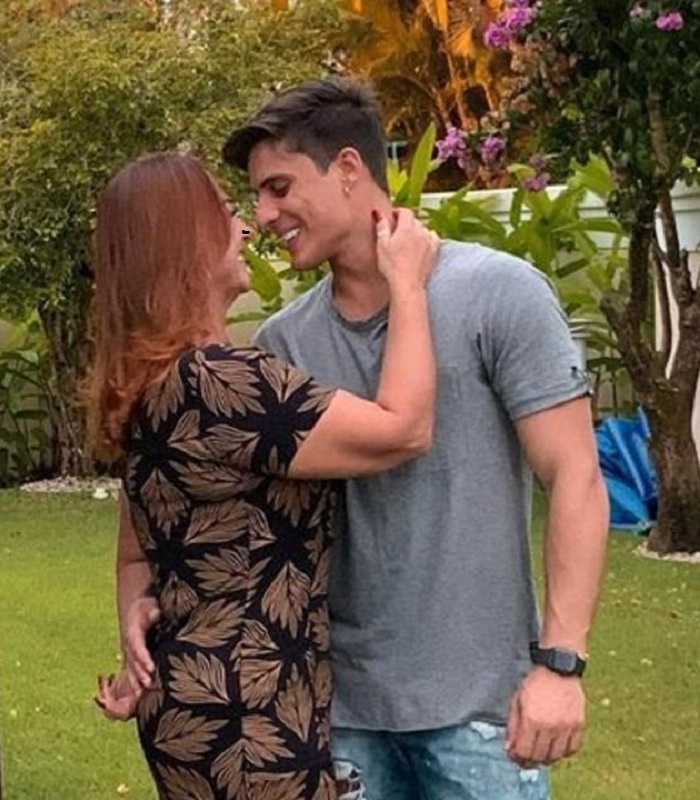 Football superstar Neymar has thrown his weight behind his 52-year-old mother Nadine Gonclaves who is dating a 22-year-old man Tiagos Ramos.

Nadine and Neymar’s father Wagner Ribeiro broke up in 2016 after 25 years together. Nadine has now found love once again in the arms of man 30 years younger than her.

For those who may wondering how the Brazillian footballer feels about his mother’s relationship, his recent comment to her has now cleared the air.

Nadine shared a loved up photo of herself with her new man on Instagram. In the photo, the lovebirds are seen in a garden and the caption reads: “The inexplicable cannot be explained, you live it.”

Ramos was more restrained and just posted the same photo and wrote an “inexplicable”.

Commenting on the photo, the PSG superstar wrote:

“Be happy mom love you.” 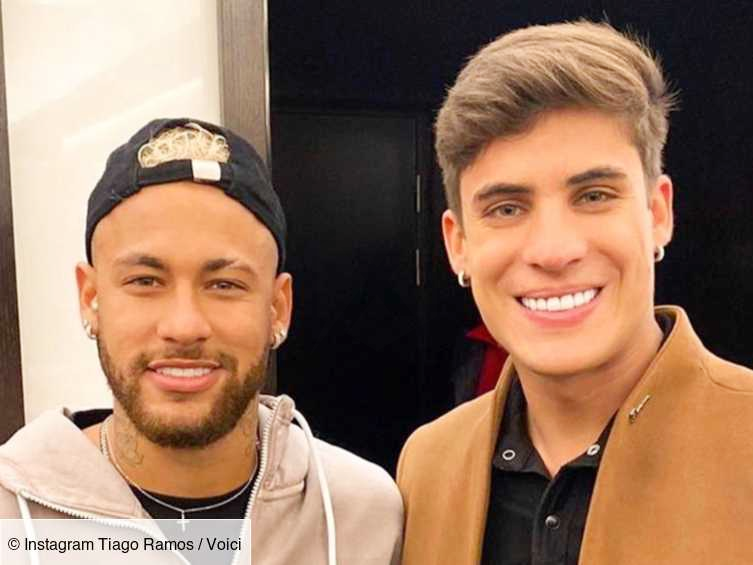 Although Tiagos is only six years younger than Neymar, he says he has been a fan of the Paris Saint-Germain star and has been sending Neymar text messages before he met Nadine. The 22-year-old posted a picture with Neymar in January before he attended his lavish birthday party in February.

Before he linked up with Nadine, he sent Neymar a message insisting that their paths would cross.

“Neymar you are fantastic, I don’t know how to explain the emotion of being a fan of a guy like you.

“I see you playing and I”m very motivated, one day I hope to read this message with you, be your brother and play together.

“I know that one day I will meet you, because I am a dreamy boy where I do not give up on my goals!

Tiago posted a picture with the 28-year-old in January before he attended his lavish birthday party just one month later.