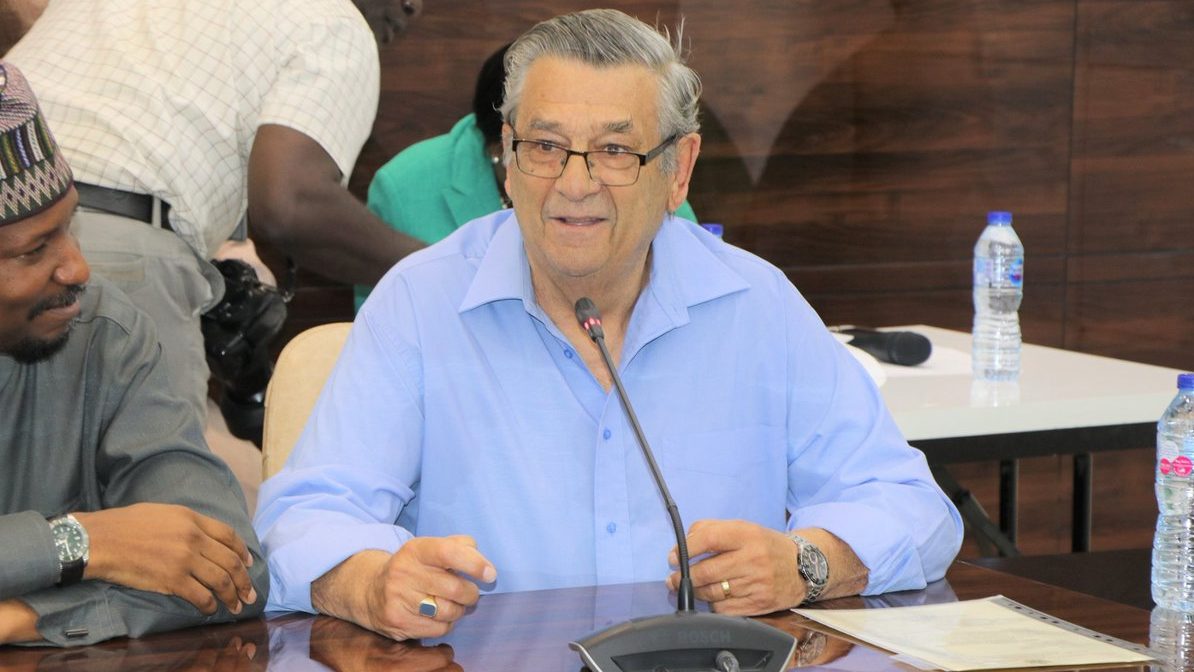 We don’t need Bonfrere, Amunike, says official
As the contract renewal talk between the Nigeria Football Federation (NFF) and Super Eagles coach Gernot Rohr continues to generate some heated argument among football fans, a new twist played out yesterday following a revelation that Dutchman, Clemens Westerhof has allegedly signified his interest to return to the job he left 26 years ago.

Westerhof, who led the Super Eagles to win the Tunisia ‘94 African Cup of Nations, ‘abandoned’ the team at USA ‘94 FIFA World Cup after Nigeria lost to Italy in the second round.

A top official of the NFF told The Guardian yesterday that Westerhof signified his interest to return to the Super Eagles a few days ago.

“Can you believe that Westerhof called that he wants to return to the Super Eagles as technical adviser? He said he would come with a youth coach. But the question I asked him was ‘on what basis will the NFF appoint him as coach of the Super Eagles after how many years he left the team. Everybody wants to coach the Super Eagles because there are several people pushing their case in Nigeria. That won’t happen.”

The official continues: “Some people are pushing for Jo Bonfrere to take over, while others believe it should be Emmanuel Amunike. On what basis should we give them the job? Nigerians should allow us do our job and stop playing all manner of politics with the Super Eagles job.”

Signs that Bonfrere Jo was eying a return to the Super Eagles appeared last week when he alleged during a radio programme monitored in Lagos that at USA ‘94, his boss, Westerhof (the man who brought him to Nigeria) collected $100,000 bribe to lose the match against Italy.

Though, some right thinking Nigerian football lovers quickly brushed aside his claim, describing it as a careless noise aimed at attracting some attention, some people are said to be working round the clock to smuggle him into the Super Eagles through the back door.

The NFF official said the federation has been trying to change certain things in the way the senior national team is managed, adding that the board had been meeting on its WhatsApp group, sharing ideas and putting things together.

He disclosed that the NFF has a good working relationship with current Super Eagles’ Coach, Gernot Rohr, adding, “we are in the process of finalising the new deal with Rohr.

“The document has been sent to our external solicitors and it will return to us before we send it to him.”