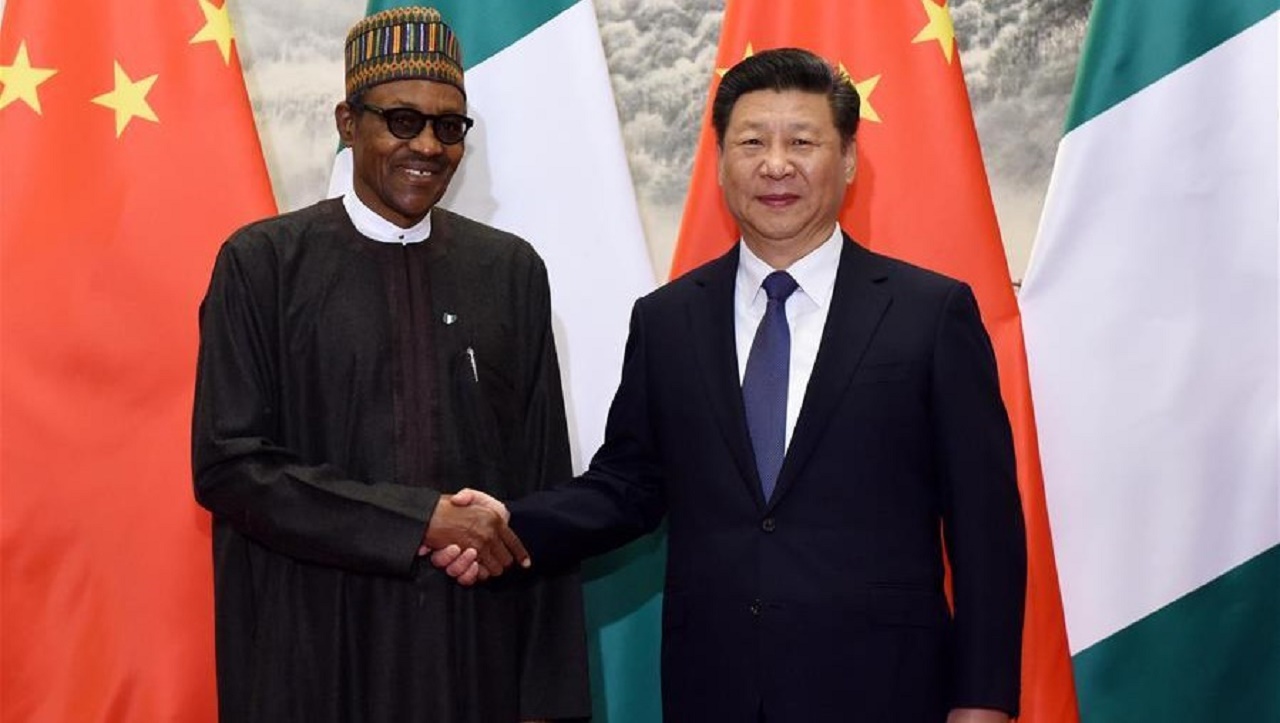 “There were videos circulating on social media of very disturbing scenes and incidents involving Nigerians in the city of Guangzhou,” Foreign Minister Geoffrey Onyeama said during a meeting with Chinese Ambassador Zhou Pingjian in his office in Abuja.

Onyeama said it appeared that Nigerians were being discriminated against at hotels and restaurants and being stigmatised as supposed carriers of COVID-19.

“We saw images of Nigerians in the streets with their possessions and this was of course extremely distressing for us at home,” he said.

He said the situation was “unacceptable” to Nigeria’s government and people, and needed “immediate action” from the Chinese authorities.

The ambassador said Beijing was taking the issues the minister raised “very seriously” and said China would continue to foster cordial ties with Nigeria.

The conversation came after accusations of discrimination in the southern city of Guangzhou linked to the coronavirus pandemic.

Africans there say they have become targets of suspicion and subjected to forced evictions, arbitrary quarantines and mass coronavirus testing, particularly as Beijing steps up its fight against imported infections.

The US fast-food chain McDonald’s has apologised over a sign in one of its restaurants in Guangzhou telling black people they were banned from entering.

The African Union on Saturday expressed its “extreme concern” about the situation in Guanghzou and called on Beijing to take immediate corrective measures.

On Sunday, as international pressure mounted, the foreign ministry in Beijing issued a statement saying the country attached “great importance to the life and health of foreign nationals” and rejected all “racist and discriminatory” remarks

The coronavirus which broke out in China last December has infected 343 and claimed 10 lives in Nigeria. 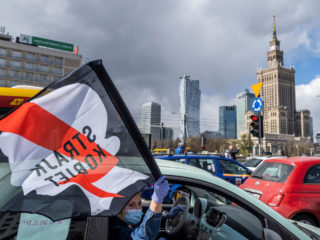 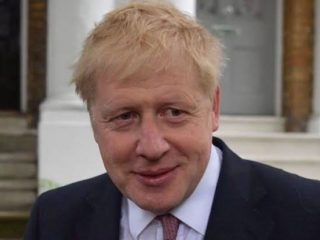 Britain to start evacuation of citizens in Nigeria on April 18 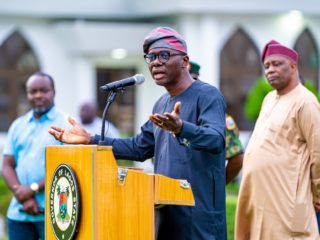 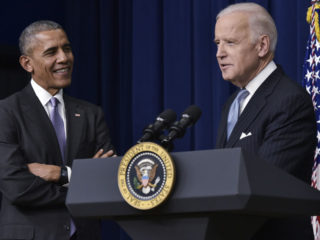