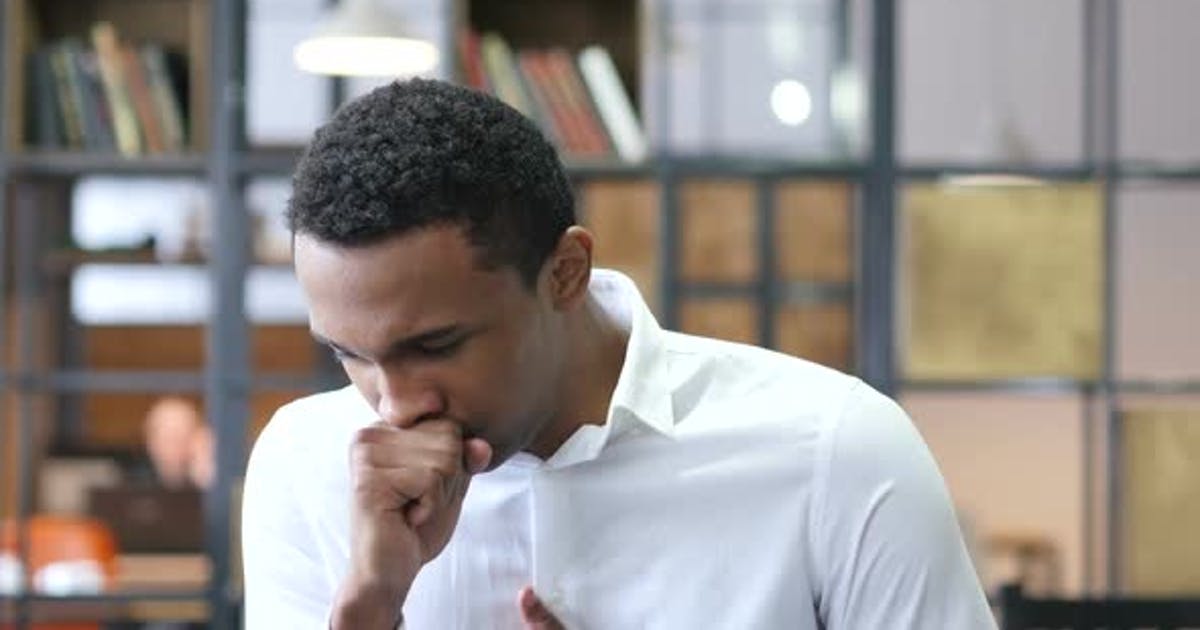 There was a little disruption inside an Osun State Magistrates’ Court sitting in Osogbo on Tuesday after an accused arraigned for assault suddenly coughed while his charge was being read.

Three lawyers that sat in front of the accused, identified as Ige, hurriedly moved away their chairs.

Magistrate Olusegun Ayilara told the accused that in spite of his cough the session would not stop.

The trio was said to have on April 6, 2020 on Olugun Street, Osogbo, conspired to commit assault occasioning harm – an offence contrary to and punishable under Section 516 of criminal code cap 34 Vol. Il, Laws of Osun State of Nigeria 2002.

It was learnt that the accused were said to have used broken bottles, scissors, and cutlass to inflict injury on the left hand of one Lateef Kareem.

The accused, who had no legal representation, pleaded not guilty to the two counts of assault pressed against them.

Magistrate, Ayilara, admitted the accused to bail in the sum of N200, 000 with one surety each. He then adjourned the matter till May 13 for mention.