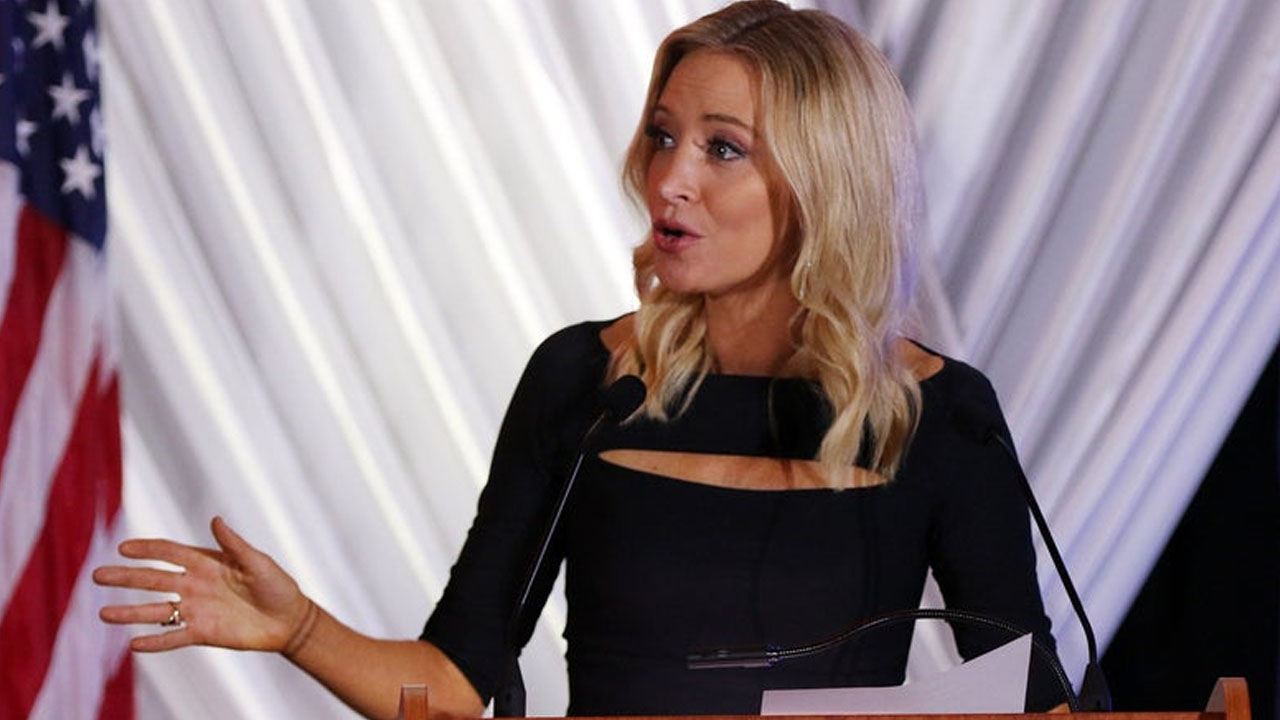 Kayleigh McEnany, a former Fox News figure who is fiercely loyal to President Donald Trump, took over Wednesday as his new press secretary, entering the high-profile job at a time of turmoil in White House relations with the press.

McEnany, 31, made the formal announcement a week after her predecessor Stephanie Grisham stepped down.

“Honored to join the @WhiteHouse as President Trump’s @PressSec,” she tweeted. “I look forward to connecting the American People to @realDonaldTrump’s agenda and sharing the historic successes of this Administration.”

A graduate of Georgetown University and Harvard Law School, McEnany worked for Fox and CNN before joining the Republican National Committee communications team. She then became the Trump 2020 reelection campaign spokeswoman.

She enters the White House as Trump is in open war with several major news outlets over critical coverage of his response to the coronavirus pandemic. The crisis and the economic fallout have reshaped Trump’s reelection bid, which was previously based on a once-booming economy that is now deteriorating terribly by the day.

McEnany has been criticized over past comments including support for Trump’s conspiracy theory that former President Barack Obama was not born in the United States — a falsehood seen by many as racist.

McEnany faces the immediate question of whether she will actually brief journalists, as press secretaries have traditionally always done, or maintain Grisham’s policy of talking largely to Fox News.

A hallmark of the Trump White House is that he likes to act as his own spokesman, tweeting and giving frequent press conferences, rather than going through the press office.

In her nine-month tenure, Grisham gave no formal press briefings.