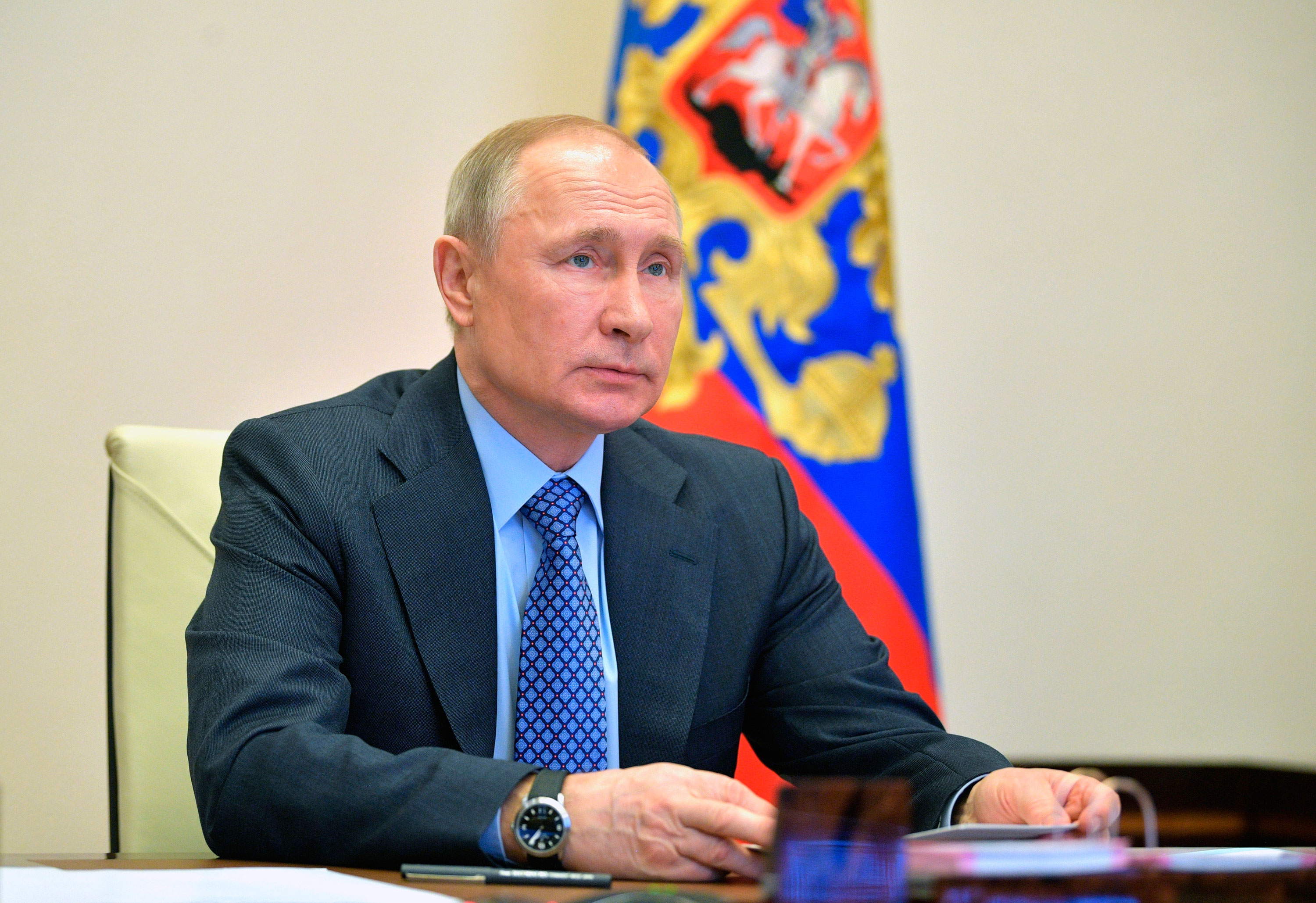 World leaders have been working from home during the coronavirus pandemic, and Vladimir Putin is no exception: On Monday, the Russian President held a videoconference from his official residence outside Moscow with some of the officials leading the government’s efforts to tackle the disease.

It was an unusually somber meeting. Less than a month ago, Putin had radiated confidence about his government’s response to a growing global crisis, reassuring his citizens that the situation was “under control” thanks to early intervention measures. A few weeks later, Putin played the role of international rescuer, dispatching a planeload of medical supplies to New York’s John F. Kennedy Airport.

How quickly things can change in the time of coronavirus. In his Monday videoconference, Putin took stock of a worsening situation.

“We have a lot of problems,” Putin said. “There is nothing to boast about, and we must not let our guard down, because in general, as you and your specialists say, we have not passed the peak of the epidemic yet.”

What’s happening in Russia?: The trend line speaks for itself. While Russia has comparatively few cases compared with the United States or the hardest-hit European countries, the number of confirmed cases has surged in recent days. On Monday, Russia reported a record one-day rise in cases, with 2,558 confirmed over the previous 24 hours.

On Tuesday, Russia hit a fresh record: 2,774 confirmed cases. And Putin is coming in for serious criticism over his handling of the crisis.