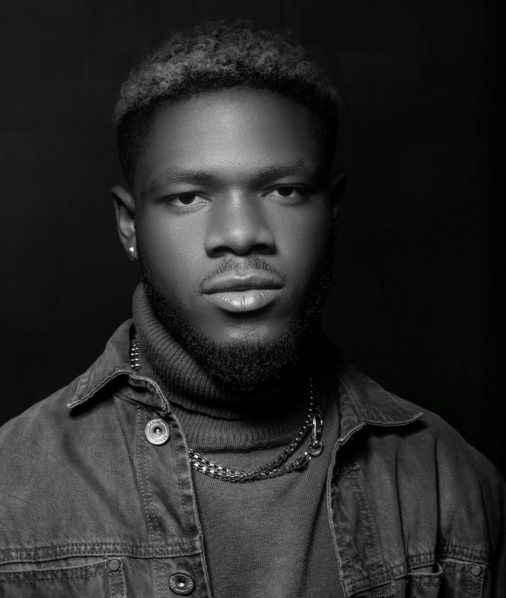 Friday – widely recognized as the opener to the drinking, partying, and hedonism of the weekend – brings a wave of new music. Nigeria is not an exception, unfailingly every Friday, a number of musicians – up-and-coming and established – from everywhere in the country and outside put out records that they hope connect with their fans; capture the heart of newer listeners; resonate above the chatter; and, hopefully, catapult them to career heights.

One song that came out last week Friday with hopes to help a familiar name connect with listeners more and, at the same time, introduce a new talent. “Bad,” a collaboration throbbing with electricity between renowned producer, Mut4y, one half of Legundury Beatz, and rising popstar, Elhi, is the single.

On the track, Elhi’s melodious voice whispered coos, and his honeyed voice dovetails perfectly with Mut4y’s pristine drum kicks and muted snares. Mut4y does not need an introduction, but Elhi probably does. The singer grew up in Egbeda, one of the sprawling suburbs in Lagos, and he remembers always having an interest in music.

“I started music from home, my brothers had a studio in the house,” he tells the Guardian. “So, I grew up around music. I just had an interest in music, I was always in the studio when they were working. I just had love for the music from the house so I didn’t do church choir and all that.”

His recounts being challenged by his brother to record his first song:

“I was always singing around the house, my brother heard me one day and was like one day I’d go inside that studio and know how it feels like to write my own songs. That challenged me because I felt like I should be able to do this. One day I just went to the studio and told them to give me a beat, I took it on my phone and wrote. When I finished it and went to give it to them, they were wowed.”

Elhi popped up on the radar when he recorded a song, “Sun Momi,” for DJ Tunez’s widely-anticipated E.P., In Tunez We Trust. And when the Starboy-affiliated DJ invited him to a Wizkid recording camp in February 2020, he had no idea that his music had already made an impression on Mut4y,

“I didn’t know Tunez already played the song (“Sun Momi” for him),” he says. 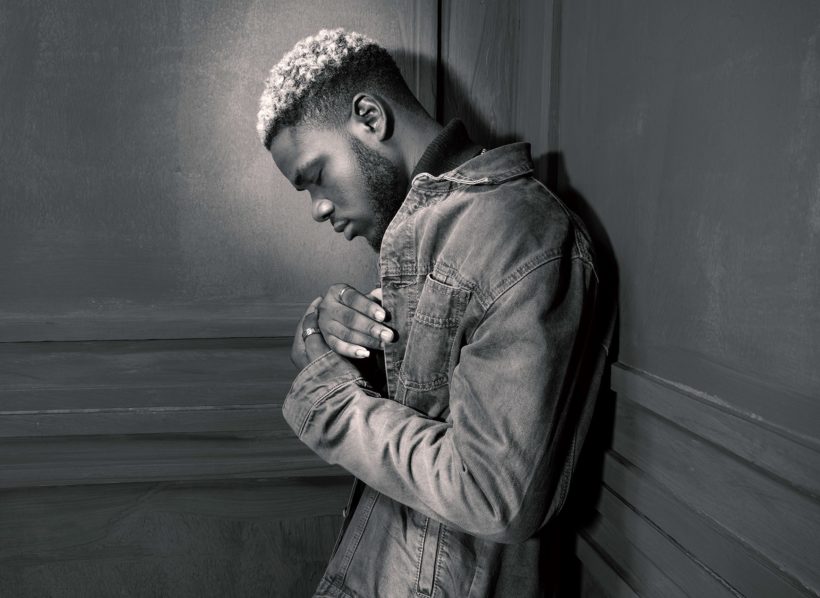 Elhi just wanted to attend the sessions and probably work on some tracks, but once he was at the Oriental Hotel (Lagos) where the camp was holding, Mut4y, Head of Music at Starboy, walked up to him and asked: “So you are the bad guy on Tunez’s jam?”

Meeting Mut4y was a highlight but Elhi didn’t expect to work with him. The producer, however, had other ideas.

“He went upstairs and played a beat, then came back and told me to come upstairs because he wanted me to hear something. I heard the beat and we just created magic.” That was the first song made for their soon-to-be-released collaborative E.P. Euphoria (stylized Eu4ria).

Over the three-week timeline when the project was created, Elhi was blown away by the producer’s capabilities and picked lessons off him.

“I’ve worked with a lot of producers but working with Mut4y is just a great experience,” he starts to explain. “It’s easier because he has input throughout the song-making process. He doesn’t just make the beats, but he’s a music producer, he produces everything and directs the session, and that was just eye-opening for me.”

Elhi’s music is already being co-signed by top dogs and music critics alike. When “Bad” dropped, the rollout on Twitter was backed by none other than Wizkid. Social media commentators like Motolani Alake, music editor at Pulse Nigeria, Soundcity’s Sheye Banks, Excel Joab, music journalist at Boombuzz and an array of custodians praised the single.

🚨: Heard you guys were bored! Say no more! Meet the new kid on the block @its_elhi We’ll be taking y’all on a ride with this New EP we’ve created together, #EU4RIA dropping May 1st but first, New music on Friday! Stay safe guys! 😇❤️🙏🏽🚀🚀🚀 #Eu4riaEP #Mut4y #Elhi pic.twitter.com/YUoikPEErv

Song of the week.
You’re welcome.https://t.co/VAehg3l7LX

Just heard this VYBE from @Mutaylegendury and a talent @its_elhi. This song is BAD 🔊https://t.co/eniOEGbJ4N

Standing on the precipice of stardom, Elhi is uber-specific about what his music referred to. “People say Afrobeats, but I do other genres,” he mutters. What would you describe your music as? After a moment’s pause, he answers: “I’d say I do Afropop though.”

The goal now is to show that he is here to say, adding, “I just want to improve my craft, put out more songs, I just want people to know that this guy is here – and he has fire.”

The Eu4ria EP is scheduled for a May 1st release.