Greece extends lockdown to May 4 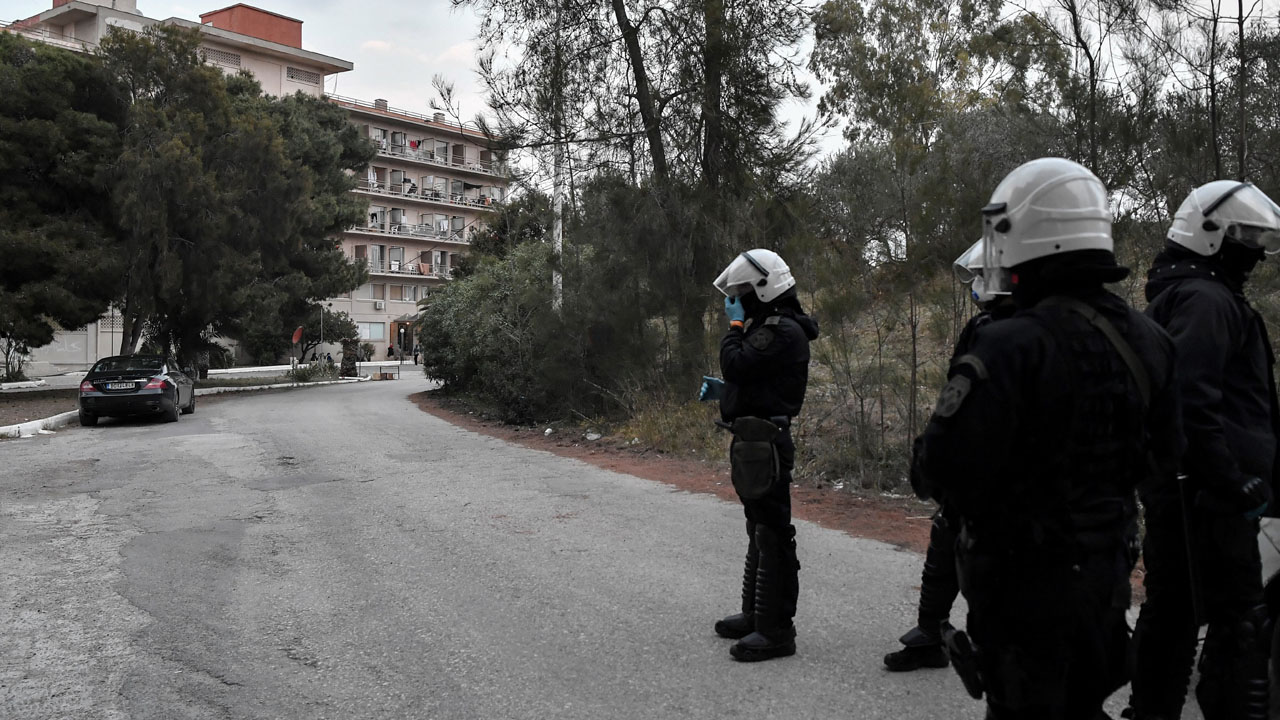 Police officers stand guard outside a quarantined hotel near Kranidi, on April 21, 2020 after some 148 cases of people infected with the COVID-19 were reported among the 470 migrants living there. – Greece quarantined a migrant hotel and a nearby town on Tuesday after 150 people tested positive for the new coronavirus. A total of 148 asylum seekers staying at the beachfront hotel and two staff members tested positive but are asymptomatic, said Nikos Hardalias, deputy minister for civil protection. (Photo by Louisa GOULIAMAKI / AFP)

Greece is extending coronavirus lockdown measures by a week to May 4, the government said Thursday.

The country has managed to keep fatalities at a low level after registering its first virus death on March 12, despite a decade of cuts imposed on its public health system during the post-2010 debt crisis.

Supermarkets, banks and food delivery restaurants are among the few businesses still operating, and Greeks must inform authorities when leaving their homes for necessities, or risk fines.

“Restrictive measures that apply until April 27 are extended by a week to May 4,” government spokesman Stelios Petsas told reporters.

Prime Minister Kyriakos Mitsotakis next week will be announcing steps to remove some of the nationwide lockdown measures imposed on March 22, Petsas added.

The relaxation of the restrictions is set to begin with a partial reopening of courts and land registers on April 27.

Greece has so far officially announced 121 deaths, with 55 people still in intensive care. 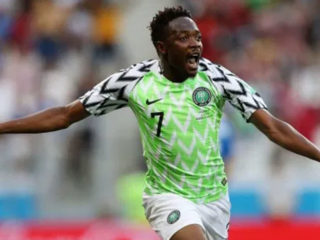 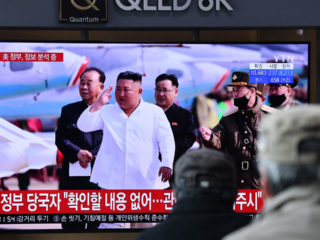 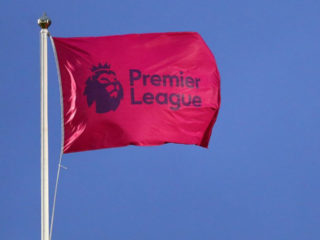 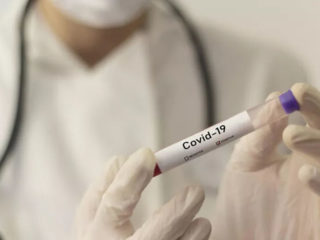 Mistrust and black market flourish in Nigeria as virus spreads