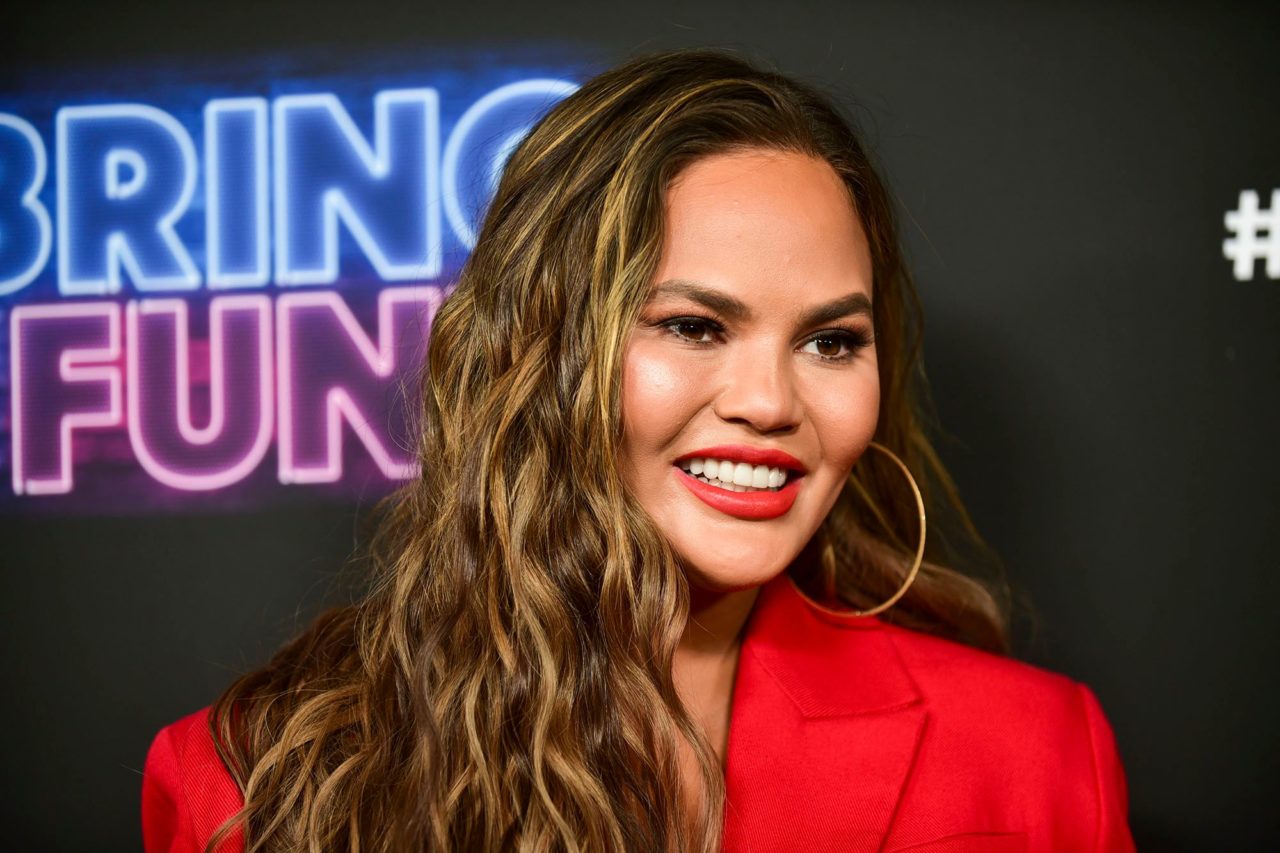 Internet trolls never seem to enjoy Chrissy Teigen’s take on anything, even now that she’s just trying to enjoy her time during the coronavirus lockdown.

The 34-year-old model and cookbook author shared a quirky video of herself in a bathing suit on Twitter, telling her followers: “I never post thirst traps, so here I am trapping you in thirst with thirst.” But, it appears most of the viewers were not so thirsty.

Teigen, who often posts playful and relatable content on the social media platform, quickly racked up comments to the video. While many showed support, there were plenty of body-shaming haters who shared unkind thoughts.

One person wrote that the former Sports Illustrated cover girl was “shaped like SpongeBob” while another wrote that she was “built like a rectangle.”

Not one to ever shy away from an internet fight, Teigen responded to many of the remarks. She quipped to one, “I know u ain’t talking.”

She told a supporter, “It’s ok I’ve been a rectangle my whole life and it’s gotten me pretty far.”

In another response, Teigen said, “Everyone used to….surgically enhanced curves. I’ve been a square my whole life and let me tell you, it’s paid off nicely in many ways!”

Teigen also made the point that, no matter what she does with her body, she’ll be criticized for it. “Imagine if one day I showed up with hips and an ass. Ooooo you guys would be pissed then too! I’m happy, John’s happy, we all happy and doing a-okay!”