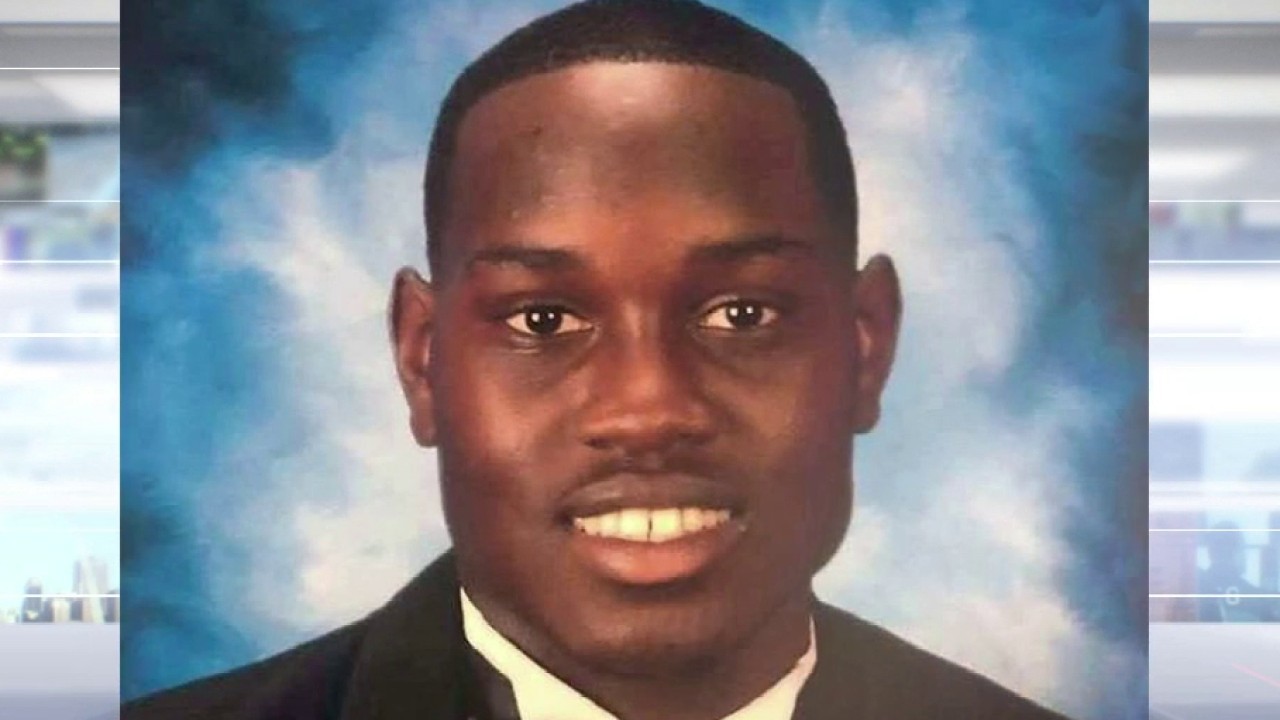 Gregory McMichael and Travis McMichael, the white father, and son seen on video confronting Ahmaud Arbery and then shooting him have been arrested for murder according to TMZ.

The Georgia Bureau of Investigations arrested the McMichaels Thursday, both have been booked into Glynn County Jail for murder and aggravated assault.

Both men had been free since the February 23 incident, but when the video leaked this week there was mounting pressure for them to be arrested. The GBI officially took over the case Thursday from local cops in Brunswick, GA.

The haunting video showed Ahmaud jogging down the street when he was stopped and confronted by the McMichaels. A brief struggle between Travis and Ahmaud took place before the gunfire, and Ahmaud fell to the ground.

A 911 call from that day was also released Thursday. In the call, you can hear who appears to be Gregory McMichael talking to a dispatcher, saying, “He’s running right now. There he goes right now.”

There were allegations of corruption because the elder McMichael used to be an investigator for the Glynn County D.A.’s Office. After the video came out, the D.A. formally asked the GBI to investigate the now 2-and-a-half-month-old case.

Arbery’s death is being referred to as a modern-day lynching, as he was unarmed when he was gunned down in Brunswick.

Arbery was jogging when he was stopped by McMichael and his father in a white pickup truck. McMichael was armed with a shotgun. Arbery appears to attempt to run around the truck before he and McMichael start grappling.

After at least 2 shots, the men continued struggling over the gun, until Arbery stumbles away, shot in the mid-section, and then collapses to the ground. He was later pronounced dead.