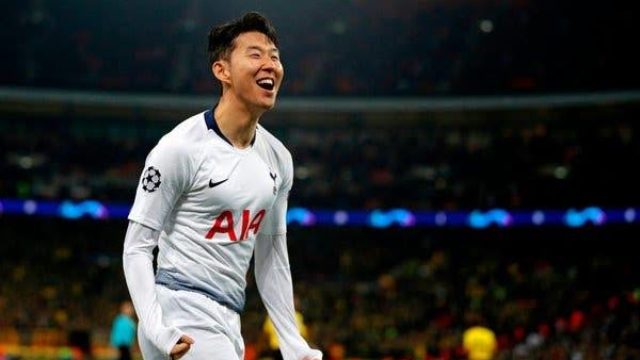 Tottenham Hotspur striker Son Heung-min was named one of the top five recruits in his unit as he finished three weeks of compulsory military training in South Korea on Friday.

South Korea’s marine corps posted pictures of Son wielding an M-16 assault rifle and saluting on their Facebook page as he completed his stint at a boot camp.

All able-bodied South Korean men are obliged to serve in the military for nearly two years, making up the bulk of Seoul’s 600,000-strong forces — who face off against North Korea’s army of 1.3 million.

But Son — the top Asian goalscorer in Premier League history, and the Asian Football Confederation’s reigning international player of the year — was in the South Korean team that earned an exemption by winning gold at the 2018 Asian Games in Indonesia.

The Spurs star broke down in tears of joy after the 2-1 extra-time win over Japan, which meant he could fulfil his obligations with just three weeks’ basic training and around 500 hours of community service.

In April he reported to a marines camp on the island of Jeju for the basic training, which involved lengthy hikes, as well as tear-gas training and rifle practice.

He was judged among the five best recruits out of 157 on his course, a spokesperson for the Republic of Korea Marine Corps told AFP.

“Son did exceptionally well in all areas of training, including military ethics and security education,” he added.

Likes poured in for the Facebook pictures, with fans posting messages of congratulation.

The Premier League has been suspended since mid-March due to the coronavirus and no date has yet been set for a resumption. 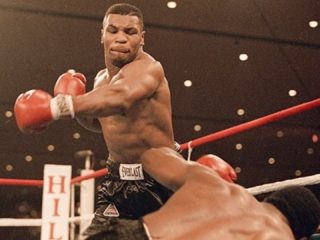 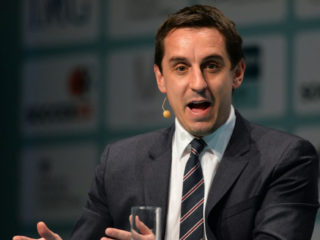 ‘It’s getting quite dirty behind the scenes’ 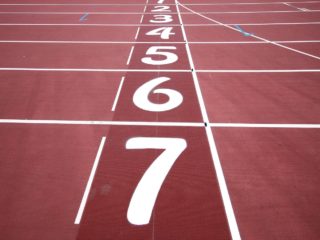 UK Athletics ‘not in a good position’ 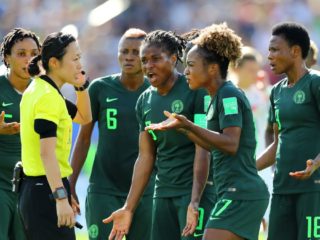