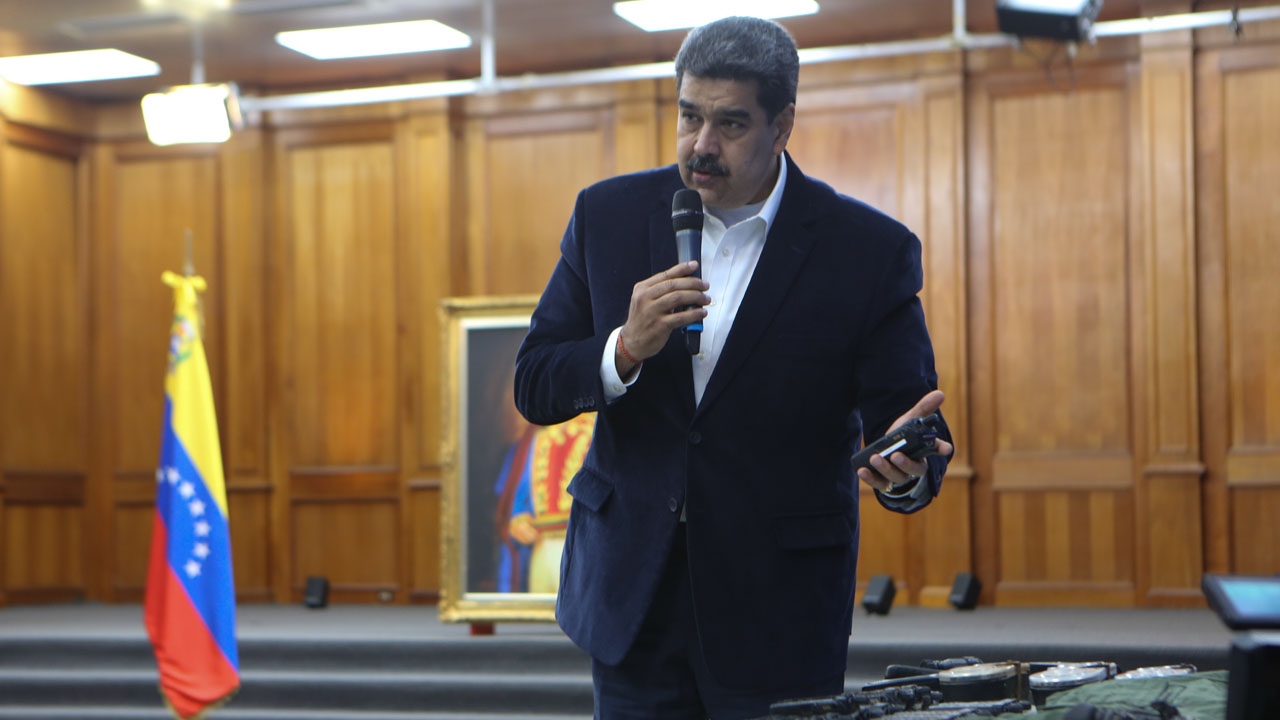 Handout picture released by the Venezuelan Presidency showing Venezuela’s President Nicolas Maduro speaking during a meeting with members of the Bolivarian National Armed Forces (FANB), at Miraflores Presidential Palace in Caracas on May 4, 2020, during the novel coronavirus, COVID-19, pandemic. – Venezuela’s Attorney General Tarek William Saab on Monday accused opposition leader Juan Guaido of contracting “mercenaries” to lead an “invasion” that the Nicolas Maduro regime claims to have thwarted. The government had said Sunday that it foiled an attack from the sea aimed at toppling the socialist president, killing eight assailants and capturing two others. (Photo by – / Venezuelan Presidency / AFP) /

President Donald Trump on Friday said the United States was not behind a failed covert plot in Venezuela allegedly involving two Americans, but that if he did order an attack it would be an open “invasion.”

“If I wanted to go into Venezuela I wouldn’t make a secret about it,” he told Fox News.

Another eight alleged attackers were killed in a shootout, the government says.

Maduro has said the two Americans have “confessed their guilt.”

Trump called the covert operatives “a rogue group” and said, “I don’t know too much about it.”

“It wasn’t led by General George Washington, obviously,” he said mockingly. “This was not a good attack. I think they were caught before they ever hit land.” 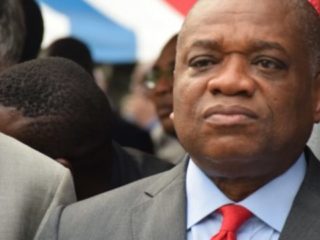 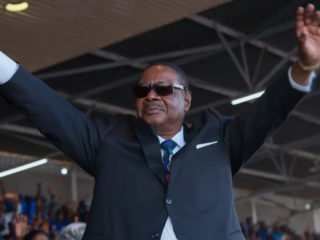 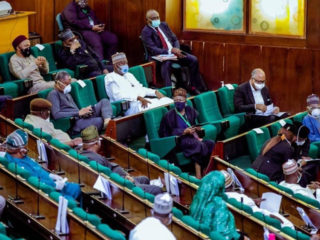 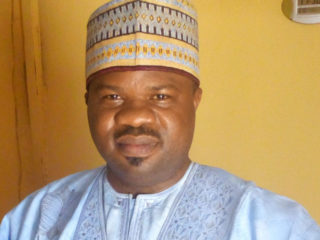