Argentina missed a Friday deadline to reach an agreement with international creditors to restructure its massive debt, but negotiations will continue, its minister for the economy said.

The two sides have been deadlocked over Argentina’s $65 billion debt, with the three main bondholder groups rejecting a government restructuring proposal, saying they were unwilling to swallow “disproportionate” losses on their investment.

A 30-day grace period for a $500 million bond payment that Buenos Aires has already missed expires on May 22.

Guzman has taken an aggressive stance on debt, in part driven by a need to free up resources to fight the novel coronavirus pandemic in the recession-hit South American grain and beef exporter.

He said this week that his government, though willing, “does not have the capacity to pay.”

A senior government official who requested anonymity told AFP the country would face a difficult 10 days, but that Buenos Aires was “optimistic” about reaching an agreement.

“We will do everything we can (to find a solution) without mortgaging the present and the future of the Argentines,” he said.

Buenos Aires’ offer to its creditors includes a 62 percent discount on interest, or $37.9 billion, and 5.4 percent on capital, or $3.6 billion. The country is also requesting a three-year moratorium, which would imply no payments until 2023.

Failure to pay would mean a default, a near doomsday scenario for the cash-strapped country that would prevent the government from seeking credit from the financial markets.

Argentina — in recession for two years — has also been in lockdown since March 20, further damaging its already battered economy. 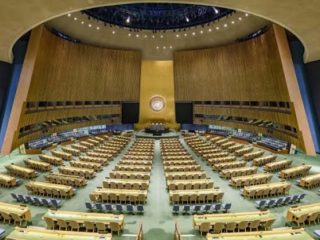 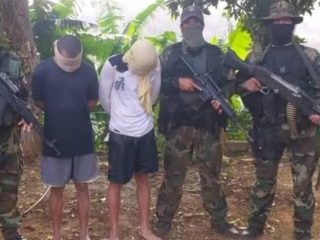 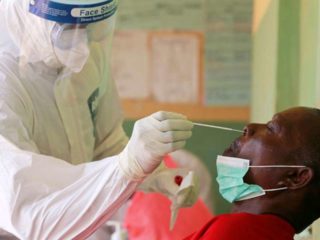 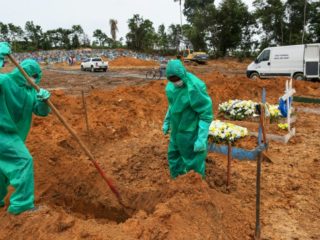