The number of employees of a meat-packing plant in the German town of Coesfeld that have tested positive for the novel coronavirus has risen to 180, a local official said on Saturday.

The plant near the Dutch border has been ordered shut by the health minister of North Rhine Westphalia due to the outbreak among its workers. As of Friday, 13 of those infected had been hospitalized.

Most of the affected workers are from Romania and Bulgaria who are living in temporary accommodation close to the plant.

The official said that all 1,200 people working for the plant were being sought for testing and that 900 samples had already been taken.

On Thursday, the number of cases at the plant stood at 129.

Another meat-packing plant in the state in the town of Oer-Erkenschwick, which is owned by the same company, is also suffering from an outbreak in which 33 of 1,250 workers have tested positive.

State authorities have ordered all abattoir workers to be tested.

In the northern state of Schleswig-Holstein, health officials also ordered all abattoir workers to be tested after 109 people working at a slaughterhouse in Bad Bramstedt tested positive.

“Much more has to be done to reduce the risks to the safety and health of employees in slaughterhouses,” said Anja Piel, a board member of the DGB union.

Germany, which has a heavy coronavirus caseload but has managed to keep its death toll relatively low, is gradually starting to lift the restrictions it imposed in mid-March to stem the outbreak. 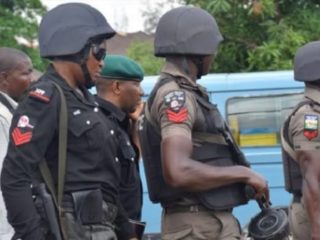 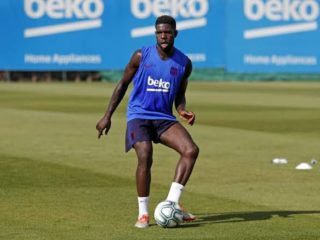 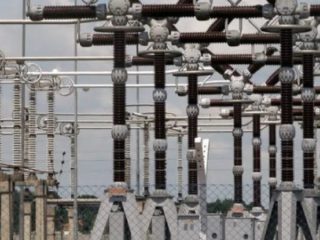 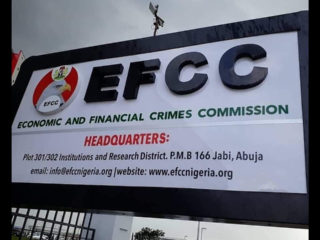