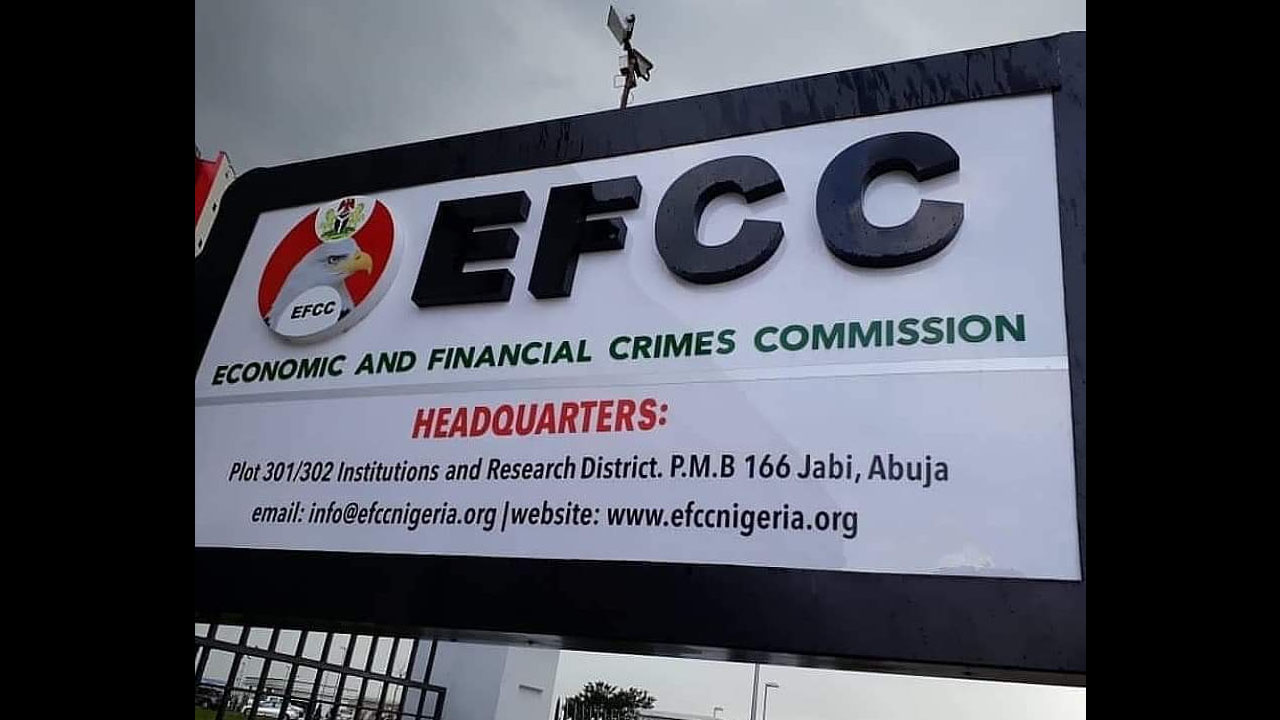 The Economic and Financial Crimes Commission, (EFCC) said it has secured the final forfeiture of the sum of N426.7m belonging to Brig.-Gen. John Onimisi Ozigi(retd.) to the Federal Government.

EFCC in a statement by it’s Spokesperson, Dele Oyewale disclosed that Justice Muslim Hassan of the Federal High Court sitting in Ikoyi, Lagos, on Friday, May 8, 2020, ordered the forfeiture.

The Judge had earlier ordered the interim forfeiture of the money following an exparte application filed by the commission.

According to Oyewale, granting the interim forfeiture order, the Judge directed interested parties to show cause why the sum of money should not be permanently forfeited to the government.

The Commission, in the application, also stated that the first respondent was a salary earner and a public officer with an estimated monthly salary of about N750. 000.00 (Seven Hundred and Fifty Thousand Naira).

The EFCC, through its lawyer, Nkereuwem Anana, further stated that the money was found in an account opened in the name of the first and second respondents.

Anana, while moving the application for final forfeiture of the money, stated that the first respondent, in his statement to the Commission, indicated a willingness to refund the money to the Federal Government, adding that the said statement was attached as exhibit 3.

The EFCC counsel, therefore, urged the court to grant the final forfeiture of the money, saying that “ if made, it will serve the course of justice, as same is sought in good faith and in accordance with the Oaths Act.”

Delivering his judgement on Friday, Justice Hassan granted the motion for final forfeiture as prayed by the Commission.

The Judge held that the respondent failed to satisfy the court with concrete evidence why the money suspected to be proceeds of unlawful activities should not be forfeited to the Federal Government.

” The application has met the conditions stipulated in Section 17 of the Advance Fee Fraud and Related Offences Act.

“The application is meritorious and it is hereby granted as prayed.”