The state’s Police Public Relations Officer, ASP Daniel Ndukwe, said in a statement that the commissioner issued the directive while on tour of boundary areas in the state.

Ndukwe said that the commissioner made sure intending inward and outward bound vehicles were turned back at the said boundary area.

He said that the state police boss had observed that the park was being used by motorists in discreetly aiding the inward movement of travelers.

According to him, the travellers are thereafter loaded in waiting commercial buses at the park and transported into the State.

The police spokesman said that the commissioner directed Oji-River Area Commander to ensure proper supervision of the directive and ensure the park remained closed till further notice.

He said that the commissioner also charged security personnel to be vigilant and resolute in the enforcement duty, and shun acts of corruption and complacency.

Ndukwe said that the state police boss reminded them of the sensitivity of their duty in the containment of the coronavirus pandemic and made it clear that anyone found doing anything contrary would be severely sanctioned.

He said that the head of the security agencies and top officers further proceeded to Enugu/Abia States border point on Enugu/Port-Harcourt Expressway.

The Commissioner was in company of Air Commodore Chidiebere Obiabaka, Base Commander, 558 Services Base Group of the Nigerian Air-Force, Enugu and other senior top police officers and commanders in the state. 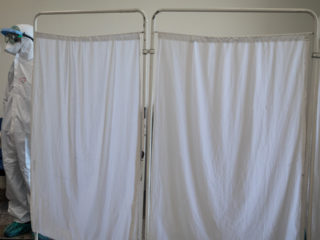 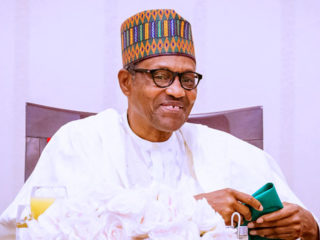 Thank you, Buhari tells individuals, others supporting fight against pandemic 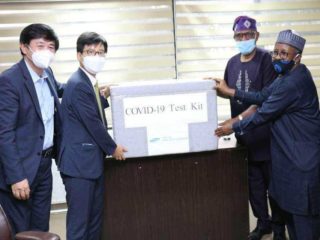