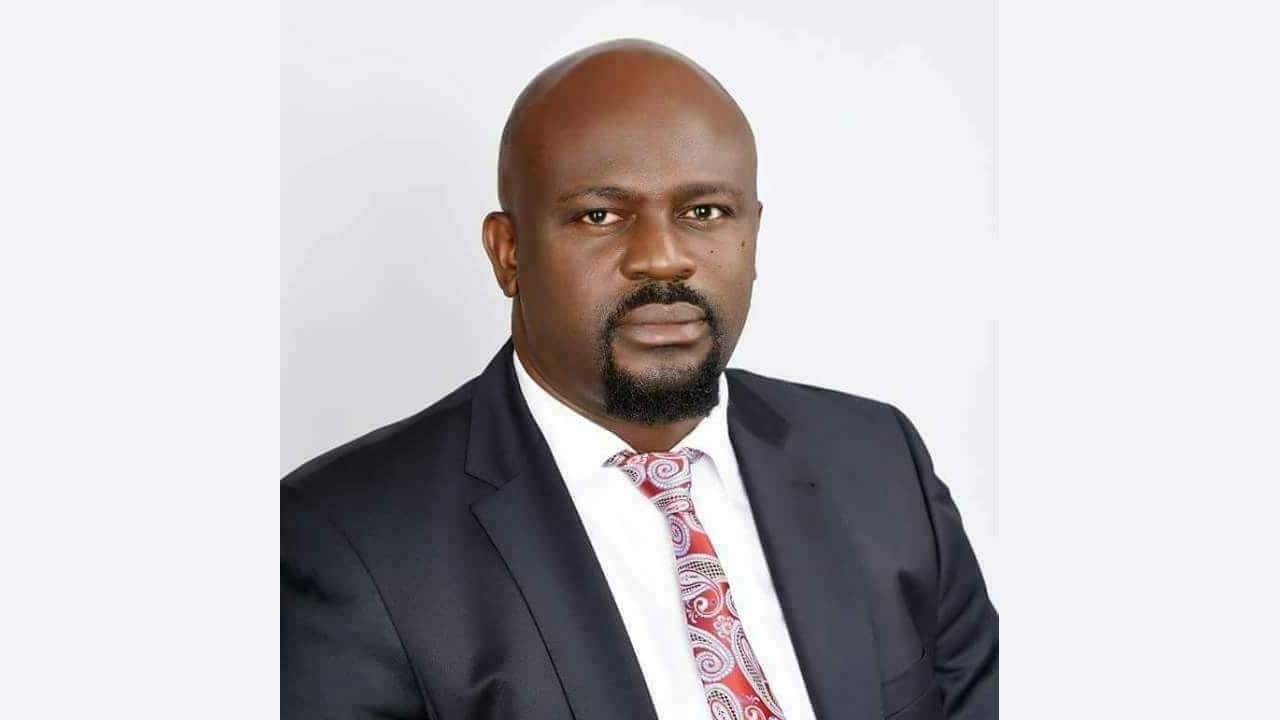 He also called on the Inspector-General of Police (IGP), Mohammed Adamu to thoroughly investigate an alleged petition before him accusing him (Omeje) of ordering the killing of the boy.

Ugwu’s family through a petition allegedly written to the IGP by a legal firm, Da Sphinix legal practitioners had accused the chairman of instructing the killing of the boy and urged the police boss to bring everybody involved in the death to justice.

Augustine, a final year law student of Nnamdi Azikiwe University’s ordeal was said to have taken place on April 23, 2020, at a pub on Odobido Street Nsukka, where he had gone in company with two friends and was arrested by Anti-cultism Unit in the area, alongside two others.

Reacting to the allegation, Omeje told reporters that he had nothing to do with the boy’s death, insisting that the allegations were being peddled by his political opponents interested in his downfall.

He said: “Ordinarily, I would not like to speak on this. Who am I to order somebody’s death and on what basis? All these things are political gimmicks of my opponents trying to give a dog a bad name to hang it. I don’t even know the person they are talking about, whether he was a law student or not. I never met him and so how can I order the death of someone I know nothing about? The only way the people who are parading the story feel they can make an issue out of it is to insert my name in the story. The story does not add up. I am the chief security officer of Nsukka local government and as the chairman of the council; it is my duty to protect life not to terminate it.

“I was called from one Newspaper yesterday that somebody, Andy Ugwu who served as a policeman and retired wrote a petition to the IGP that I ordered the death of his son and I said how can I order the death of his son? But what kind of son does he have? That is the question. Are they saying I hold the key to life and death? That is rather unfortunate. People should know that during politics we play politics and when politics is gone, we focus on governance. I have nothing to do with the story”

“I heard the boy had a very bad record and was arrested by the police. There are several confessional statements his colleagues in crime made to the police when they arrested them. How does that concern me?

Omeje, who said he was not perturbed by the allegation “in that, it was the same way they tried to stop my election as chairman a few months ago”, called on the IGP to thoroughly investigate the case and bring the perpetrators to book