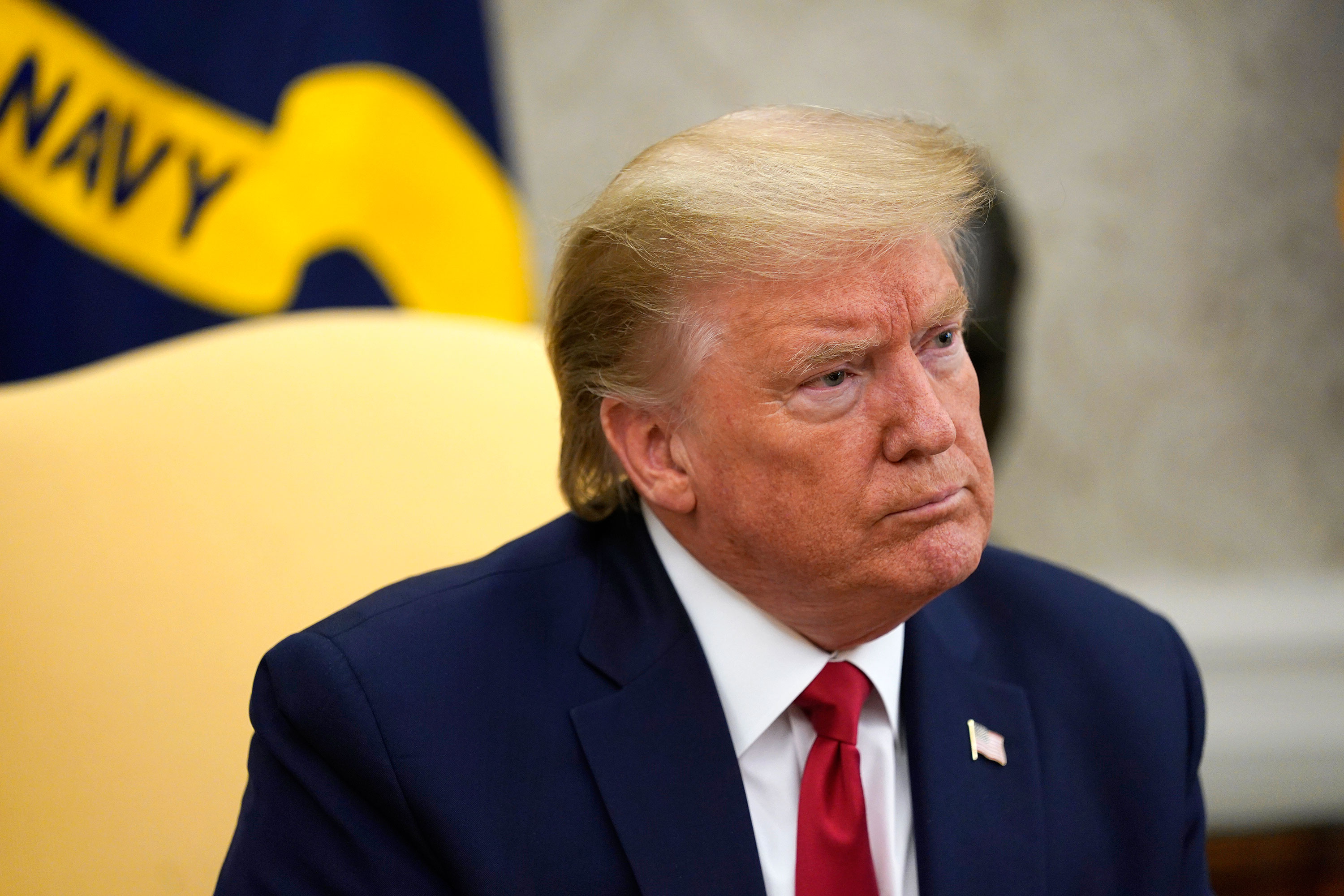 US President Donald Trump attends a coronavirus response meeting in the White House on May 7 in Washington, DC. Evan Vucci/AP

The United States has scaled back its role on the world stage, taken actions that are undermining efforts to battle the coronavirus pandemic and left the international community without a traditional global leader, according to experts, diplomats and analysts.

The US — usually at the head of the table helping to coordinate in global crises — has declined to take a seat at virtual international meetings convened by the World Health Organization and the European Union to coordinate work on potentially lifesaving vaccines.

Former world leaders warn that the Trump administration risks alienating allies by politicizing the deadly pandemic with its push to punish China and have other nations choose sides.

The administration’s decision to halt funding for the WHO, the world body best positioned to coordinate the global response to the raging pandemic, has appalled global health officials.

Incredulity and sadness: And where US presidents have in the past offered a steadying voice, observers from the Asia Pacific to Europe expressed incredulity, amusement and sadness at President Donald Trump’s briefings on the virus, saying they are deeply damaging to the US image abroad.

US officials push back, touting both funding to fight Covid-19 as well as work Trump is doing through the Group of Seven and bilaterally — leading more than 50 calls with world leaders. But experts say funding without full global coordination can slow overall progress.

At a time when nearly 4 million people worldwide have been infected with the virus, diplomats say many countries are yearning for the firm US leadership they’ve seen at historic moments and in prior epidemics, citing President Barack Obama’s response to Ebola and President George W. Bush’s work on HIV/AIDS.

“They want the US to lean in more,” said one European diplomat. “We know they’re doing a great deal with countries, including developing countries, bilaterally … but a lot of countries hanker after the decisive US effort that we saw when the Berlin Wall came down. A lot of countries believe this is one of those pivotal moments in history and the US has always led at those times.”