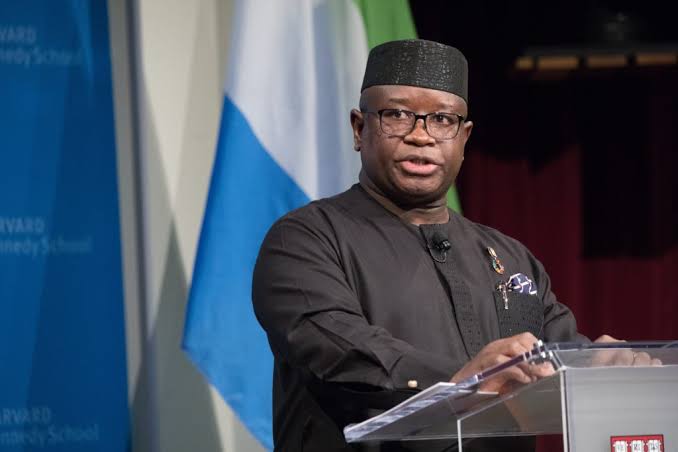 In a televised address on Friday evening, Bio said that the opposition All People’s Congress (APC) party was involved in violent flare-ups across the country.

He said the party’s silence over its members who allegedly took part in “acts of terrorist violence, senseless loss of lives, injuries and wanton destruction of public and personal property is truly disconcerting”.

The APC did not immediately respond to a request for comment from AFP.

Eleven people died in an attempted jail break and ensuing riot in the capital Freetown last month, after an inmate tested positive for coronavirus.

In another incident, fishermen attacked a police station and a health clinic south of Freetown on Wednesday, after authorities limited the number of boats allowed to leave port for social-distancing reasons.

Sierra Leone has recorded 257 cases of coronavirus to date, with 17 fatalities.

As with other poor countries in the region, there are fears that it is ill-equipped to handle a large outbreak.

The former British colony was already badly hit by the 2014-2016 West African Ebola crisis, which killed almost 4,000 people in the country.

Violent incidents also occurred during that epidemic, with some distrustful inhabitants attacking medical workers trying to combat the disease.

On Friday, Bio — a former soldier who briefly led a military junta more than two decades ago — suggested that the APC was aiming to make Sierra Leone ungovernable.

The president took office in 2018 after a tumultuous election campaign which ended a decade-long spell in power by the APC.

Sierra Leone is one of the world’s poorest countries and is still recovering from the 1991-2002 civil war which claimed some 120,000 lives.