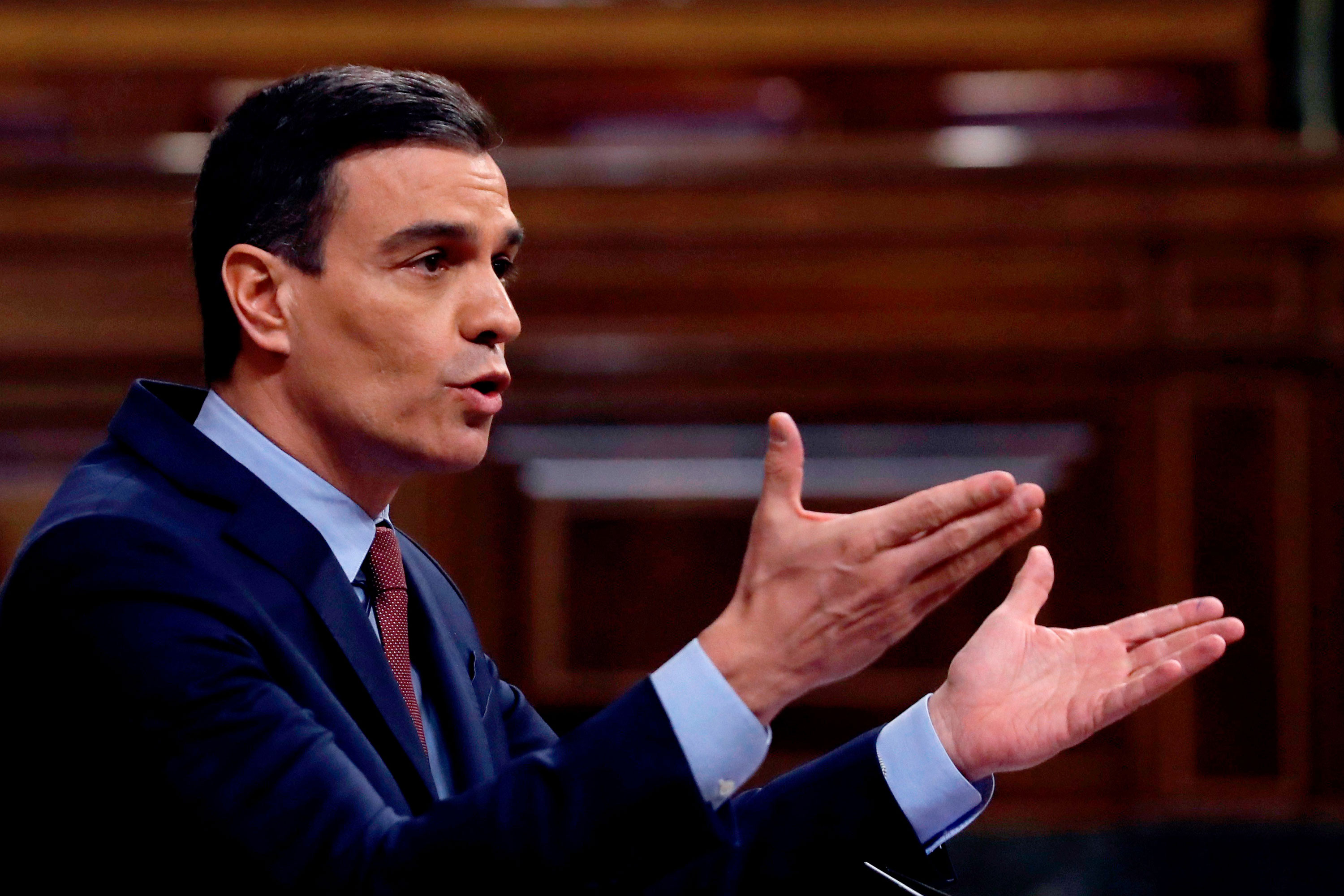 In a nationally-televised press conference on Saturday, Spanish Prime Minister Pedro Sánchez was asked by CNN about the existence of a Johns Hopkins University ranking on Covid-19 testing that he had boasted about.

In a previous press conference on April 28, Sánchez said the university’s rankings showed Spain was fifth in the world in testing rates. But, those international rankings appear not to exist.

CNN informed Sánchez during Saturday’s press conference that Johns Hopkins was unable to locate such rankings and that the Health Ministry hadn’t responded.

Asked if his office could point to the rankings he had referred to, Sanchez said only that “The numbers are there.” He then went on to read out the government’s latest testing data.

But even before Sánchez answered the question, the OECD had issued a statement correcting its data, after acknowledging it had mistakenly included Spain’s antibody testing rates in the overall numbers, which skewed its position.

The updated OECD chart at the time showed Spain had the 17th-highest testing rate, not the 8th, for Covid-19.

Some more context: In April, CNN followed up with Johns Hopkins University to verify the rankings, but a spokesperson said, “We weren’t able to immediately locate such a report.”

When CNN asked if Johns Hopkins was tracking testing data outside the US, the spokesperson said, “We have elaborate US testing tracking efforts, including state comparisons, right now.”

On its coronavirus website, Johns Hopkins maps Covid-19 infections and deaths around the world and appears to only be tracking testing rates in the US. In April, CNN also asked the Spanish Health Ministry to send a link or proof that the rankings existed. They did not reply.

The Spanish prime minister and his government have been accused by opposition parties and criticized by some of the country’s leading media of manipulating Spain’s test ranking figures.

“We are one of the countries doing the most testing,” he said.