France defender Samuel Umtiti has picked up a calf injury in just the second session since Barcelona returned to training from the cornonavirus quarantine, the Spanish champions announced on Saturday.

Barca said that Umiti picked up an injury to his right calf during Saturday’s training session at the club’s Joan Gamper facility, but did not specify how long the 26-year-old would be out for.

Spanish media report that he will be unavailable for two or three weeks, so will likely be back in time for a potential June 20 restart for football in Spain as the country attempts to loosen coronavirus restrictions.

The 26-year-old Umtiti joined Barca from Lyon in 2016 after he helped France to the final of Euro 2016. He had further success with France in their successful 2018 World Cup campaign.

He played 16 times for the Catalan giants this season before play was suspended in March, and was twice injured earlier in the campaign, causing him to miss 10 matches between September and November last year.

Barca returned to training at the club’s facility on Friday after almost two months on lockdown in defence against a virus that has killed over 26,0000 in Spain.

Footballers in Spain restarted training following the announcement last week of a government plan that aims to end quarantine for professional players.

Individual training sessions are the first step to what La Liga hopes will be a return to action in June that will complete the 2019-20 season behind closed doors. 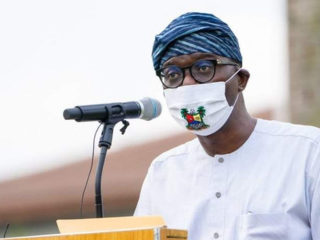 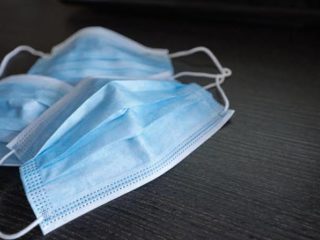 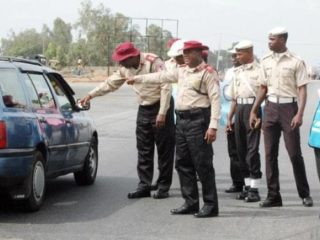 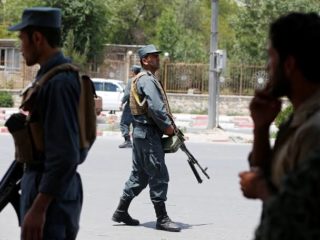