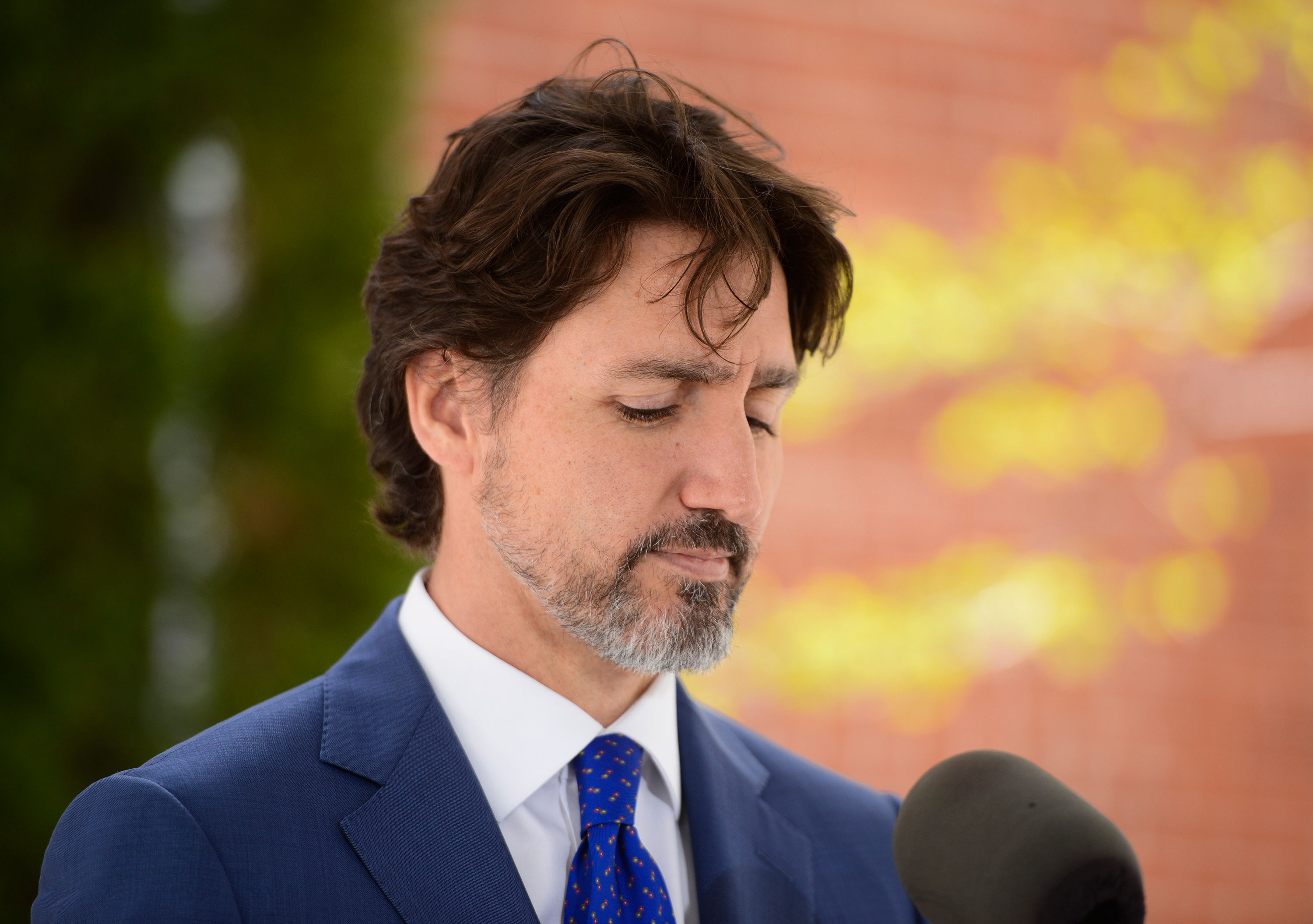 The spread of the novel coronavirus has slowed down significantly in most parts of Canada but the situation in Montreal remains critical.

“Of course, I’m worried — as a Quebecer, as an MP — about the situation going on in my riding, in the province, as I am concerned about Canadians coast to coast,” Canadian Prime Minister Justin Trudeau told reporters on Saturday in Ottawa.

There are more than 68,000 cases of the virus in Canada and about 4,800 people have died, according to a tally from Johns Hopkins University. Montreal’s cases account for about a quarter of the country’s cases, Quebec officials say.

More background: Trudeau’s electoral district is in Montreal, where senior centers have been reporting outbreaks.

Projections released by the Quebec’s public health institute on Friday indicate the virus could lead to as many as 150 deaths per day if Montreal fully reopens and strict social distancing guidelines are loosened.

Earlier this week, authorities in Quebec, the province where Montreal is located, postponed plans to lift some restrictions in the city from mid-May to May 25.