The Kaduna State Government has appealed to persons who tested positive for COVID-19 to report at its isolation centre for treatment.

The state’s Commissioner for Health, Dr Amina Mohammed-Baloni made the appeal on Sunday in Kaduna.

Mohammed-Baloni said that the call was necessary because two persons who were on isolation pending the receipt of their tests, which were positive, had remained incommunicado.

“These persons subsequently switched off their phones and have remained incommunicado,” she said

“This reckless action of theirs is endangering themselves, their families and the larger community.

“Similar irresponsible conduct by some COVID-19 patients has been reported in other states. It is a pattern of behaviour that must be stopped because it is patently dangerous to public safety.”

According to her, details of the two persons involved have been communicated to the security agencies for tracking and surveillance

“Members of the public who may have relevant information on the whereabouts of these persons are urged to promptly contact the authorities.”

She warned that it was illegal and dangerous for a COVID-19 patient to switch off his phone and make himself inaccessible to health authorities after testing positive to the virus.

She reiterated that COVID-19 was not a death sentence, adding that persons who received treatment promptly had a higher chance of defeating the disease.

“Twelve persons have so far been discharged in Kaduna State after receiving treatment and our health professionals are working hard for the recovery of other patients,” she said.

The commissioner reminded the residents that asymptomatic persons and untreated COVID-19 patients had a high chance of infecting others.

She said to knowingly infect others was an irresponsible act to the people and the state. 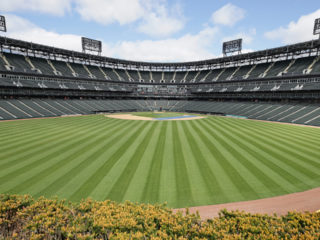 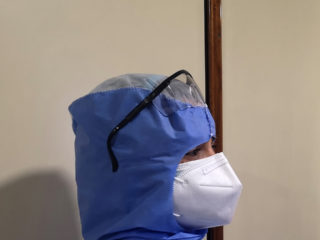 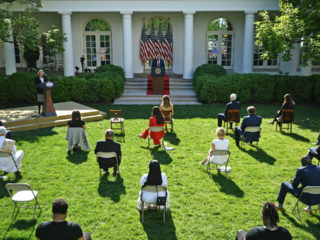 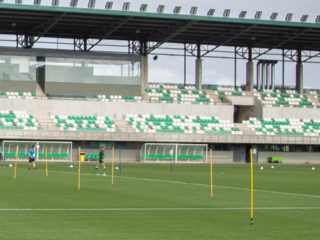