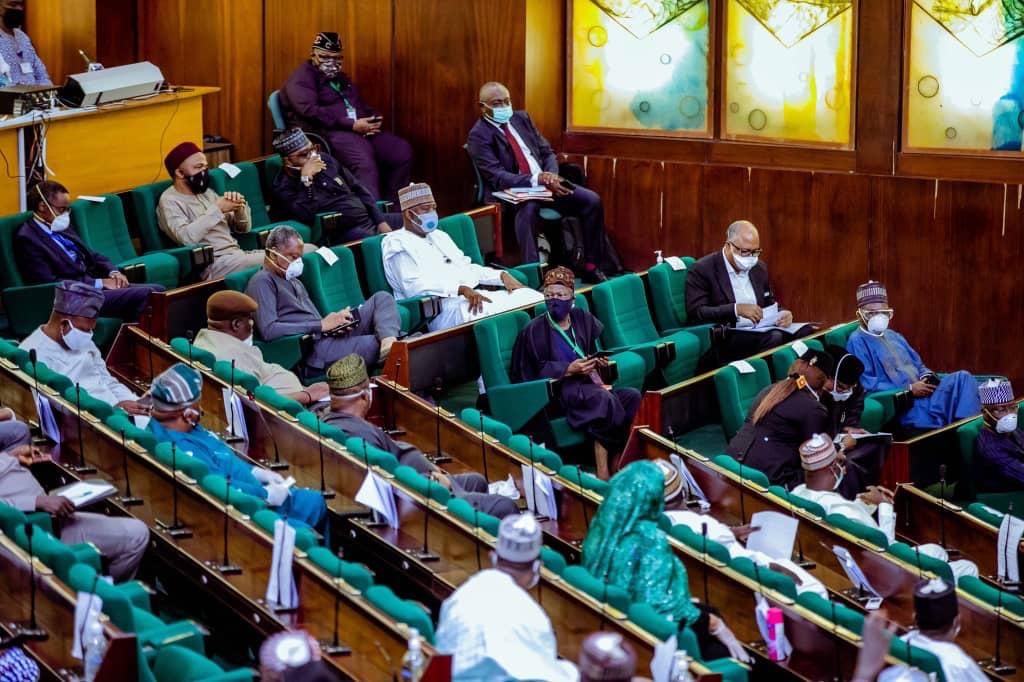 The Global Centre For Good Governance (GCGG) at the weekend urged the Minister of Niger Delta Affairs, Senator Godswill Akpabio, and the Interim Management Committee (IMC) of the Niger Delta Development Commission (NDDC) to desist from further intimidation and blackmail of the National Assembly over their decision to probe an alleged N40 billion illegal expenditure by the interventionist agency.

GCGG’s Country Director, Chris Udoh, said during a media briefing that the interim committee’s narrative that “disgruntled elites who are uncomfortable with the forensic audit of the commission have mobilized resources to demonize them” was untenable and indefensible.

Udoh said the group is concerned because there were insiders’ report that relevant documents relating to the Covid-19 contract scandal were allegedly being destroyed by the IMC, as well as displacement of files, alteration of payment schedules and persuasion of some of their alleged collaborators to disappear from the scene during the probe so as to frustrate any evidential value they may offer. He added that the minister of Niger Delta Affairs had been boasting everywhere he went that he would be cleared of all allegations

The Group wondered why the IMC’s infractions keep escalating by the day, noting that the interim committee had made complete payment to a company for construction of the head office building when less than 70 percent of the job had been done; and that the interim committee had made payments running into billions of Naira for phony contracts covering Water Hyacinths, Emergency Road Construction and River Desilting, Cholera Vaccine and Lasa Fever Protective Kits.

Dr.Udoh urged the National Assembly Committees probing the NDDC to collaborate with the Nigerian Financial Intelligence Unit and the Central Bank of Nigeria to ascertain the true amount of money that has been paid out since the Minister assumed his supervisory role over NDDC and where such money ultimately ended.

“All contracts documents must be produced and complete TSA Schedules tendered. Evidence of delivery of supplied items not only to the NDDC stores but to end users with dates and acknowledgments must be made available. The National Assembly must engage in rigorous examinations, even to the point of brain scan that would reveal lying, doubts and the smallest hesitation. This has become necessary because the stories coming out of NDDC in the last three months are very disheartening. The National Assembly should go a step further to determine the veracity or otherwise of the alleged reprisal and retaliation attacks on the staff of the commission who are being mandated to proceed on compulsory leave or retirement.” Udoh said.

The group recommended that if after the probe the minister and the interim committee were proved to be innocent an unreserved apology should be accorded them, but If, however, they are found guilty that severe punishment should be netted out to them

They urged the National Assembly to recommend to the appropriate authorities to compel the IMC and the Minister to take a break from further administering the affairs of the commission.