The Police Command in Lagos have arrested 10 suspected cult members in the state.

The suspects were apprehended by operatives of the Special Strike Force on Social Miscreants at Ogunmuyiwa St, Itire based on credible information about their activities.

Bala Elkana, the Lagos State Police Public Relations Officer, made the disclosure in a statement, on Sunday in Lagos.

According to him, the operatives got an intelligence report on April 8, 2020 at about 2000 hours, that the suspected cultists were operating in the Itire area.

“Investigation is ongoing, the suspects will be charged to court,” Elkana said. 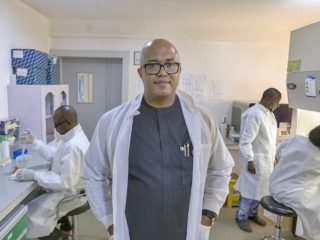 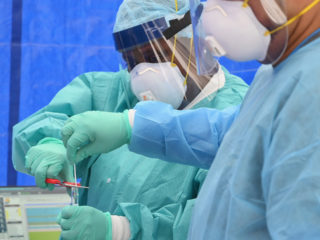 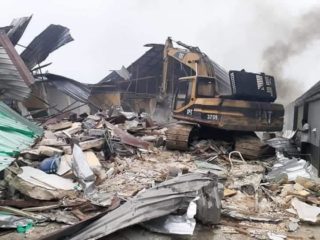 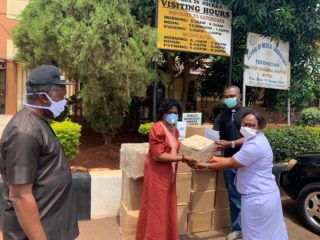