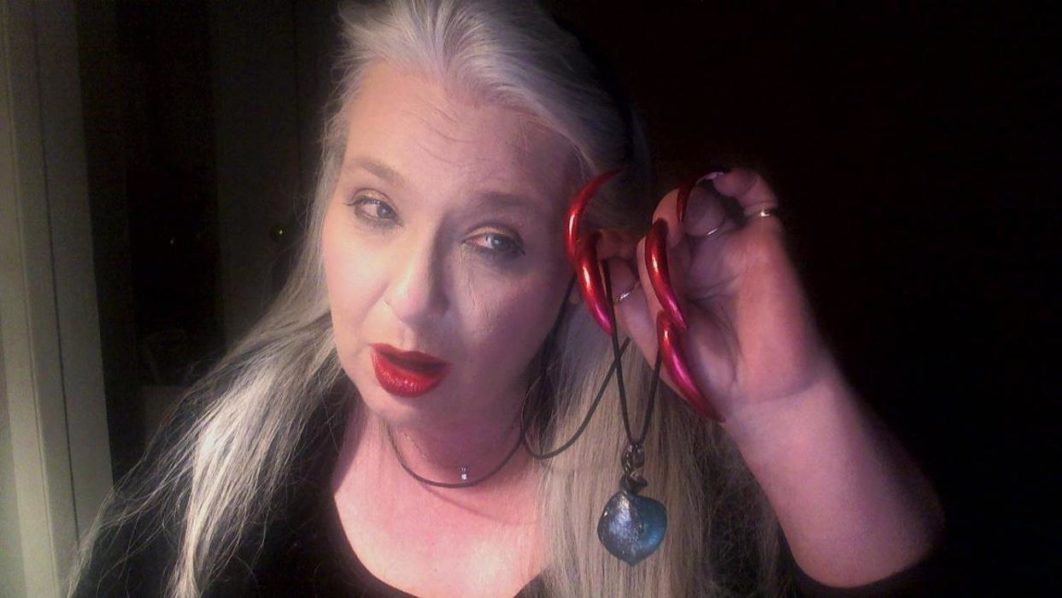 The 58-year-old from Ohio was a former account manager at a manufacturing plant who upon discovering the world of LNBs (long nail beauties) 14 years ago has never looked back.

Her journey into the world of LNBS was accidental as she was blogging about her journey battling breast cancer in 2006 when she noticed that some of her readers were paying a bit too much attention to her long fingernails.

She had always loved to take care of her long toenails and grow them for as long as possible but she never knew there was a thriving community of long nail enthusiasts who are willing to pay for a chance to admire them freely.

Her toenails have since become a valuable source of income as she quit her job in 2008 and has been making a living selling videos of her six-inch-long toenails ever since.

Her fans are willing to pay as high as $14.39 for a short clip of her doing all kinds of things with her toenails, from popping bubble wrap to tapping them on the ground. 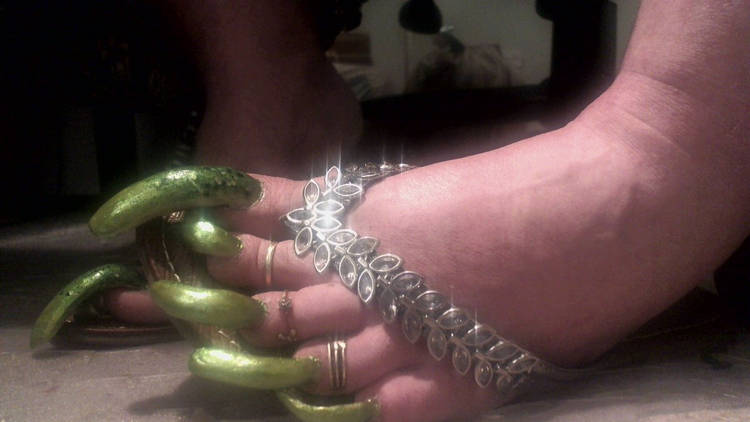 Some even pay a premium for one-to-one video calls that focus on her toenails, obviously.

“I opted to start growing them for the toenail guys. I had already been in the nail community and I discovered I could make money from having long toenails. So, I just let them grow,” Arinda told Metro.co.uk. “My toenails are rarer thus making them more popular than the fingernails.”

Everything comes at a price and one of the prices she has to pay is to deal with the difficulties that come with living with extremely long toenails. Also, she can’s wear high-heels anymore and most closed tip footwear is out of the question either.

Unless it snowed, she mostly goes out wearing comfortable sandals, to minimize the risk of accidentally breaking her toenails. She has also stopped driving and wearing anything with buttons because her fingernails are exceptionally long as well. 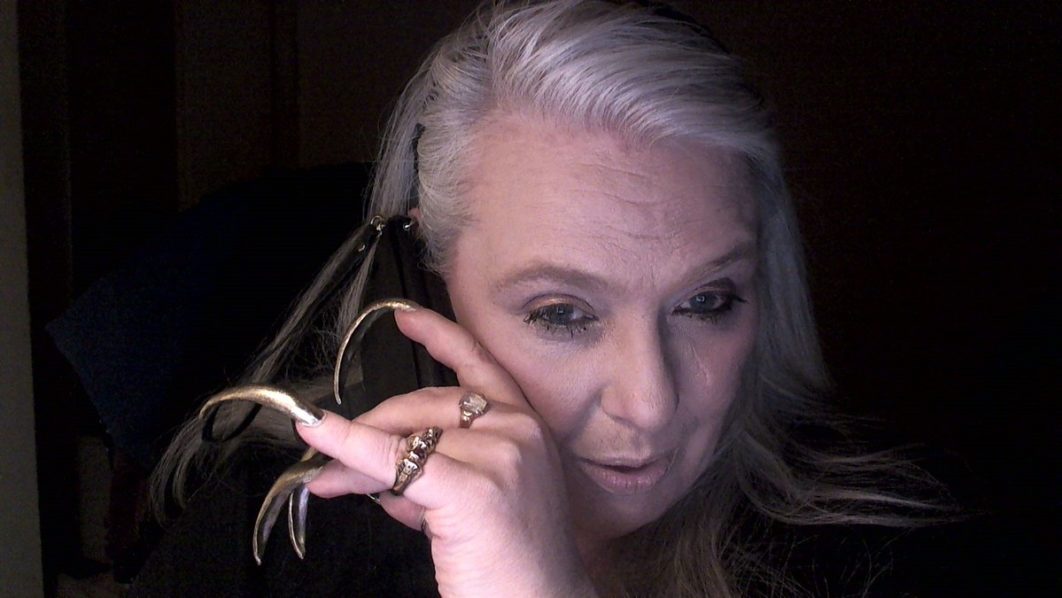 Her toenails as expected get loads of attention and she says she tries to be nice when approached. She says they usually get into a conversation about how she does things with them, after which she points at her feet and people have an “Oh my God” moment.

Even though she tries her best to keep all her nails in the best possible condition, they sometimes break, and when that happens she has to either look for the broken piece and glue it back on or trim the others down to size. She says that she regularly has to trim her toenails a bit, just to make living and walking with them bearable. 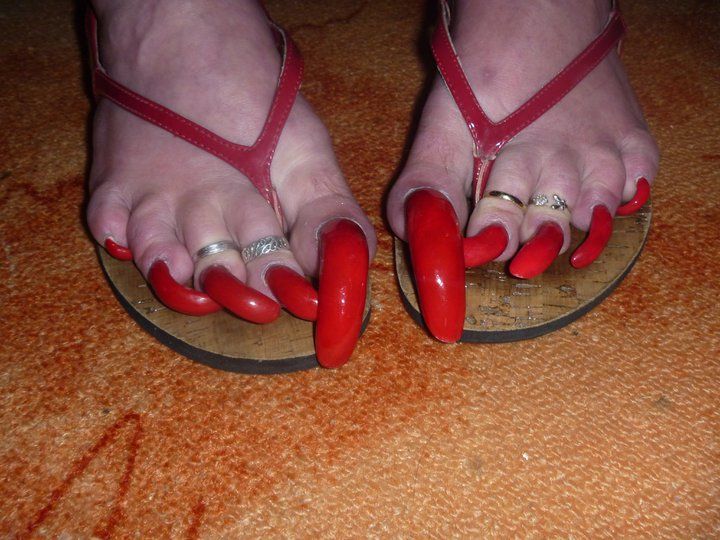