The Executive Vice Chairman (EVC) , Nigerian Communications Commission (NCC), Prof. Umar Danbatta, says that there are no Fifth Generation (5G) of mobile technology licence issued by the commission to be switched on in some parts of the country.

Danbatta said this in a statement signed by Dr Henry Nkemadu, Director, Public Affairs, NCC, and made available to newsmen on Monday in Abuja.

The statement noted that the clarification was made following some mischievous statements on the social media that the telecommunication industry was going to switch on 5G between May 10 and May 12.

It recalled that the commission unequivocally stated that there was no deployment of 5G in Nigeria at the moment.

The statement added that NCC had in November 2019 approved trial test for 5G which lasted for a period of three months.

It affirmed that the trial had been concluded and installation decommissioned.

The statement explained that the trial among others was to study and observe any health or security challenges the 5G network might present.

It said that relevant stakeholders including members of the security agencies were invited to participate during the trial.

The statement announced that NCC would maintain its policy of technology neutrality and would encourage service providers to deploy the best technology to meet the needs of society.

According to it, NCC had provided clarifications on frequently asked questions on 5G.

The statement said this was in view of the recent developments in which misleading materials with no proven evidence were being circulated to link COVID-19 with 5G technology.

It explained that 5G was a fifth generation of mobile technology, which was an improvement on today’s 4G technology.

The statement noted that 5G had enhanced capabilities and provided the platform for new and emerging technologies such as Internet of Things, Artificial Intelligence and Big Data in living and work areas.

It called on Nigerians to always get accurate informations from the commission rather than relying on information emanating from the social media by some individuals out of ignorance to misinform the public. 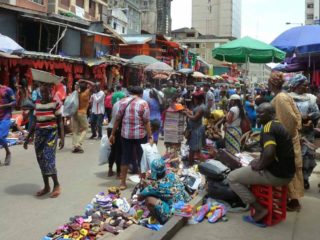 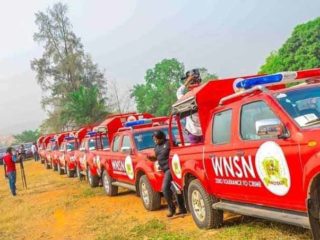 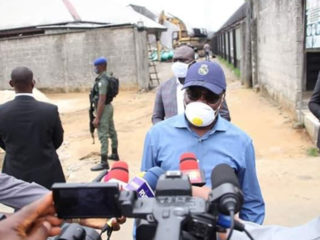 COVID19: Please don’t push us to that point of arresting people in churches’- Udom