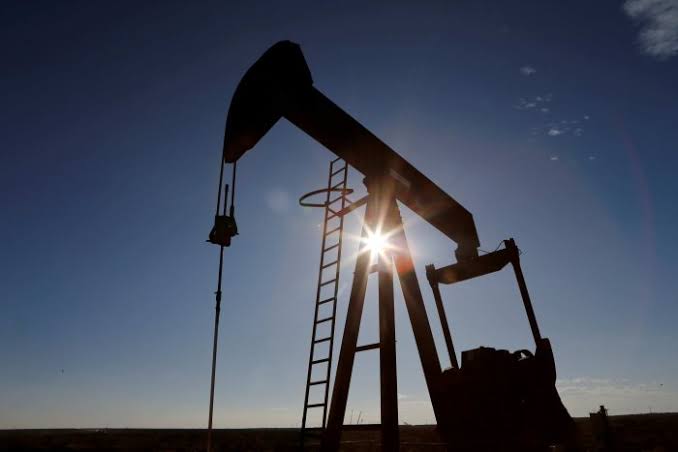 While price action is bound to be choppy as economies try to move out of lockdowns, it is probably safe to say that traders have planked a base on oil prices, an analyst says. (Reuters photo)

Oil prices were down in Asian trade Monday after big gains last week on signs of a demand revival as some governments ease coronavirus lockdown measures.

US benchmark West Texas Intermediate (WTI) was down 2.95 percent to $24.01 a barrel in morning trade.

International benchmark Brent was changing hands at $30.27 a barrel, down 2.26 percent.

Both contracts were up Friday, with WTI advancing 25 percent from the previous week following unprecedented output cuts by major crude producers and hopes of demand returning as some key economies began to ease strict measures to contain the virus.

It was the first back-to-back weekly gain for WTI since February.

The number of active US oil rigs also continued to fall in a sign of dampened drilling activity.

Analysts said traders were locking in profits on Monday, causing prices to fall.

Analysts, however, expect the decline to be limited.

“The US shale oil industry has been hit hard by the lower prices, with drilling activity already curtailed sharply.”

Oil markets were battered in April as the virus strangled demand owing to business closures and travel restrictions, with US crude falling into negative territory for the first time.

But the market found support after some countries from Asia to Europe began rolling back restrictions as they passed the peak of their outbreaks.

A deal agreed between top producers to reduce output by almost 10 million barrels a day also came into full effect on May 1.

“While price action is bound to be choppy as economies try to move out of lockdowns, it is probably safe to say that traders have planked a base on oil prices,” said AxiCorp global market strategist Stephen Innes.

“Oil fundamentals are showings signs of improvement by the week.”