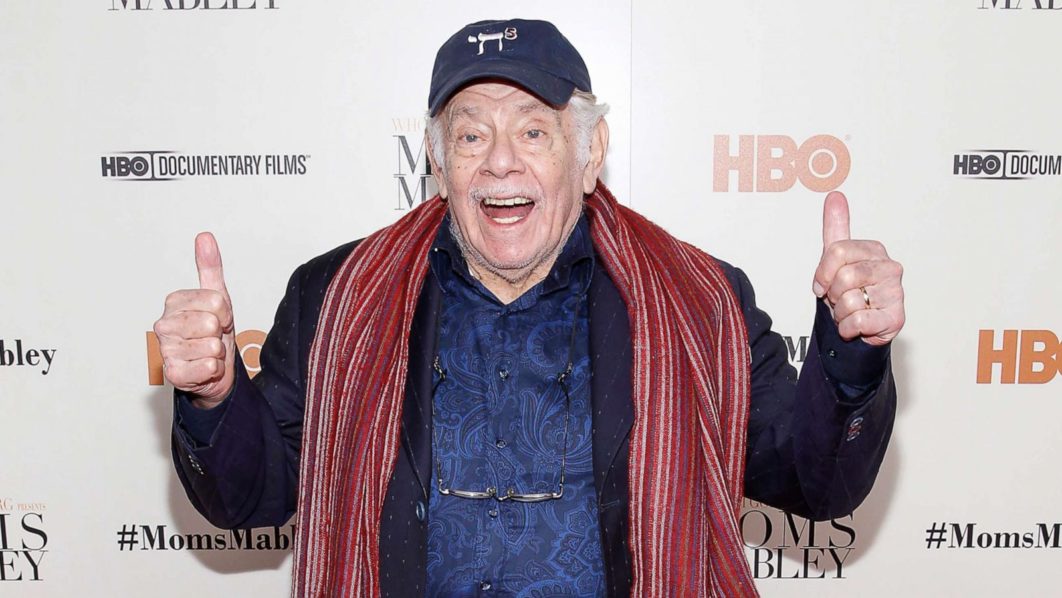 Ben Stiller confirmed his father, comedian and “Seinfeld” star Jerry Stiller, has died of natural causes at the age of 92 in an emotional tweet on Monday.

I’m sad to say that my father, Jerry Stiller, passed away from natural causes. He was a great dad and grandfather, and the most dedicated husband to Anne for about 62 years. He will be greatly missed. Love you Dad.

Stiller is best known for starring as George Costanzas’ father Frank, on NBC’s Seinfeld and later going on to play Arthur Spooner on the CBS comedy series The King of Queens.

He also starred alongside his son, Ben, in the likes of “Zoolander,” “The Heartbreak Kid,” “Heavyweights,” and “Hot Pursuit.”

Earlier in his career, Stiller and his wife Anne Meara, who married in 1954, formed a hugely successful comedy duo, known as Siller and Meara, in the 1960s and 1970s.

Anne and Jerry were married for 62 years before she passed away in 2015. They were parents to Ben, and his actress sister Amy Stiller.

Stiller was born in Brooklyn, New York in 1927, and made his acting debut aged 15.

The comedian made his Broadway debut in 1954 in the musical comedy The Golden Apple, going on to earn roles in a long line of off and on Broadway productions throughout the fifties.

Following his success in comedy, in the nineties Stiller returned to television, playing Frank Costanza in Seinfeld for 26 episodes from 1993-1998.

Last year Ben paid tribute to his father while collecting a win at the 71st annual Directors Guild of America Awards, calling Jerry ‘the most naturally funny man in the world.’