The Coordinator, Defence Media Operations, Maj.-Gen. John Enenche, disclosed this in a statement on Monday in Abuja.

Enenche said that several other bandits escaped with gun shot wounds in the joint operation that was conducted on May 7 at suspected bandits’ hideouts around Mashigi Galbi, Damba Community and Kabarasha Villlages in Gwagwada District.

He said the operation was in continuation of efforts of the armed forces of Nigeria to rid Kaduna state of bandits and other criminal elements.
According to him, in the course of pursuing the bandits, three empty houses and a Church building were partially damaged at Kabarasha village but there was no civilian casualty.

Enenche expressed the regret of the military over the incident, adding that a panel had been set up to investigate the occurrence in liaison with the State Government.

He added that the buildings had been identified with a view to providing adequate compensation to the owners, adding that normalcy had been restored to the areas.

According to him, few people, who initially fled the area due to fear of bandits’ reprisal attack, have all returned to the community.

“The High Command of the Armed Forces of Nigeria hereby reassure the general public that it will continue to work assiduously to restore peace and security in the North West.

“It equally thanks the general public for their support and cooperation, while encouraging them to continue to provide credible information that will facilitate the operations of the Armed Forces of Nigeria,” he said. 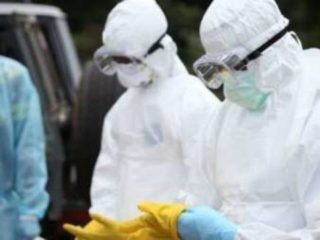 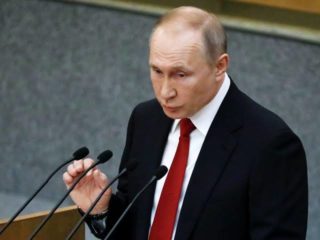 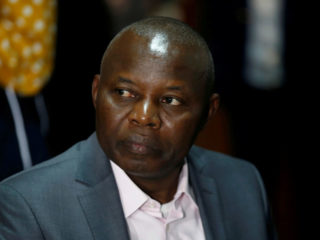 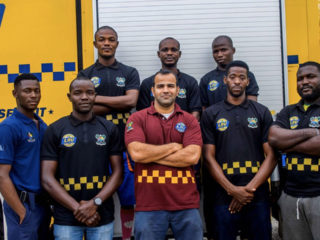