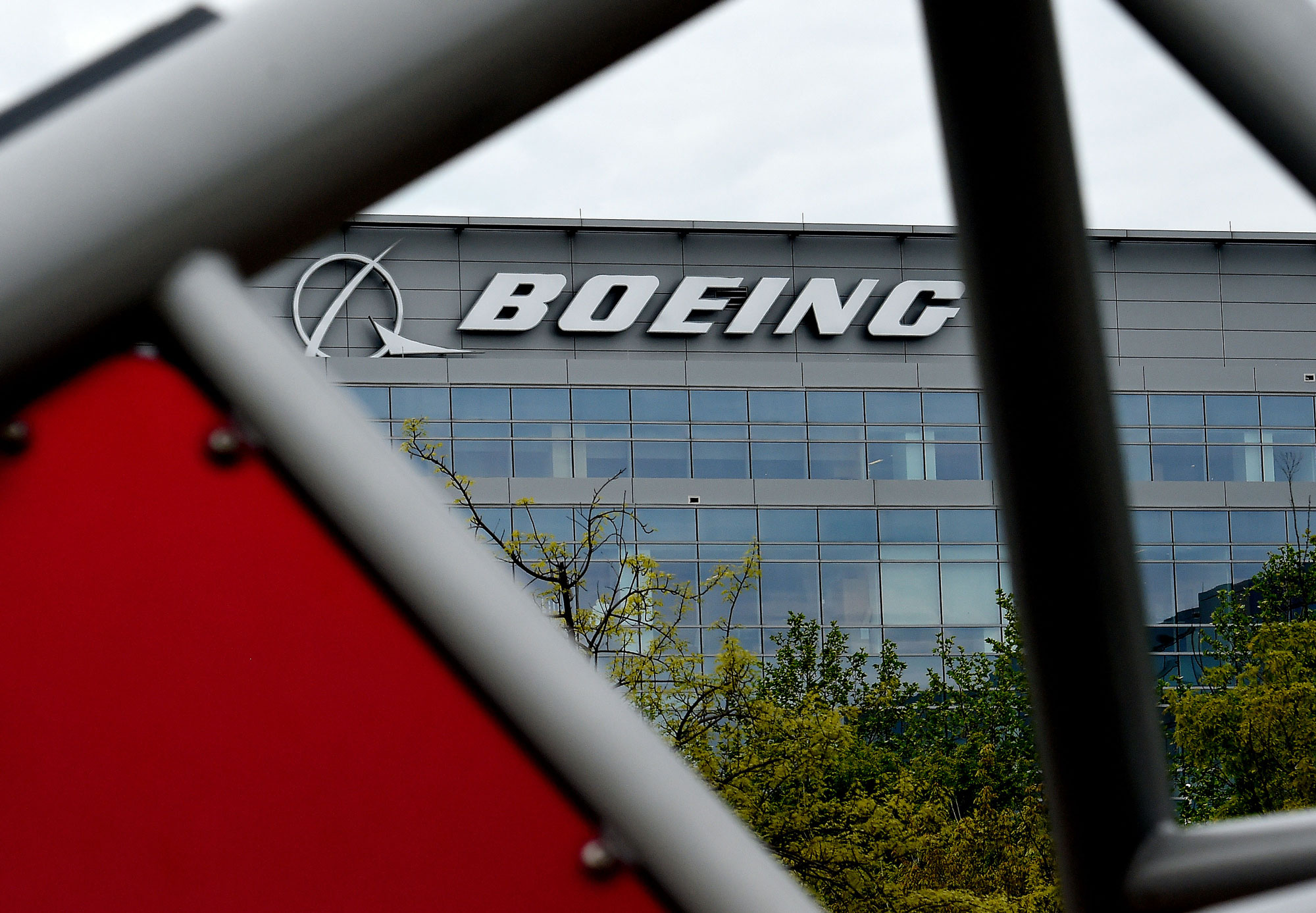 Boeing suffered a double blow in April as deliveries of new planes ground to a near halt due to the suspension of work at its factories in the face of the Covid-19 pandemic, and order cancellations continued to climb because of the crisis in the airline industry.

The company delivered only six planes to customers in the month, the smallest total in 11 years, since the company was coming back from its last strike. Deliveries are important to the company’s finances since it gets most of the money from airlines when the plane is actually delivered. Boeing reported a $1.7 billion loss from its core operations in the first quarter announced plans to cut 16,000 jobs, about 10% of its staff, in an effort to save cash.

Boeing halted in deliveries of its best-selling 737 Max in March of 2019 following the grounding of the jet in the wake of two fatal crashes. But the company had been able to continue to deliver other jets. During the last year its lowest month for deliveries was January, when it delivered 13 jets. It averaged nearly 24 deliveries a month during the last 12 months.

But on March 23 it announced it was being forced to halt production in Washington state after an employee in one of the factories died of Covid-19. It stopped production at its other commercial airplane factory in South Carolina on April 8. While it did restart production later in the month, it is building at a slower pace due to the drop in demand from its airline customers.

US air travel has plunged more than 90% from year ago levels, forcing airlines to park most of their planes and cut back on plans to buy new ones. When asked if it’s possible that a major US airline could be forced to go out of business, Boeing CEO Dave Calhoun said that was possible.

“I don’t want to get too predictive on that subject, but yes, most likely,” said Calhoun when asked about the chance of an airline going out of business in an interview on the Today Show Tuesday. “Apocalyptic does accurately describe the moment.”

Still Calhoun said that believes air travel will resume, even if here agrees with forecasts that it will take three to five years for travel to again reach 2019 levels.

“As people begin to relive their lives, we expect that they will also get back to traveling,” he said.

But the near-term drop in demand for planes was evident as the airline reported 108 canceled orders in the month. Most of those canceled orders came from aircraft leasing customers, who buy jets and lease them to airlines.

GE Capital announced it was canceling orders for 69 jets on April 17, and the China Development Bank canceled 29 jet orders. The other 10 cancellations were by an unidentified customer.

That brings total canceled orders so far this year to nearly 300, far more than what was canceled all of last year in the wake of the 737 Max crisis.

The company also reclassified 101 other orders, removing them from what it counts as firm orders for jets. Many airline customers are delaying deliveries of jets, as roughly two-thirds of planes around the globe have been parked due to plunge in demand for air travel.

Southwest Airlines (LUV), one of Boeing’s best customers which flies on the 737 jet, announced it was deferring at least 59 of the 107 737 Max it had planned to buy from Boeing by the end of 2021.

“We don’t need the Max right now. We don’t need all the airplanes that we have,” Southwest CEO Gary Kelly told investors last month as the company reported its first operating loss in 11 years.