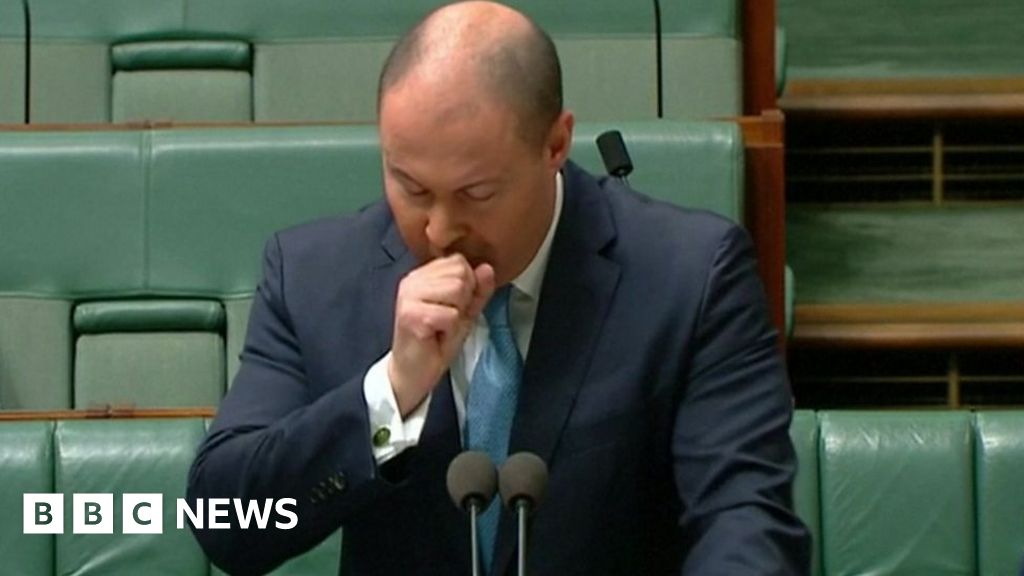 Australia’s Federal Treasurer, Josh Frydenberg, was hit with a coughing fit while trying to give an update on the economy in Parliament in Canberra. The coughing, which began 15 minutes into a 30 minute speech, caused the politician to temporarily lose his voice.

A joke about the speech being too long prompted laughs from the Prime Minister, Scott Morrison, who was sitting next to the treasurer.

Josh Frydenberg is now self isolating, and being tested for Covid-19.