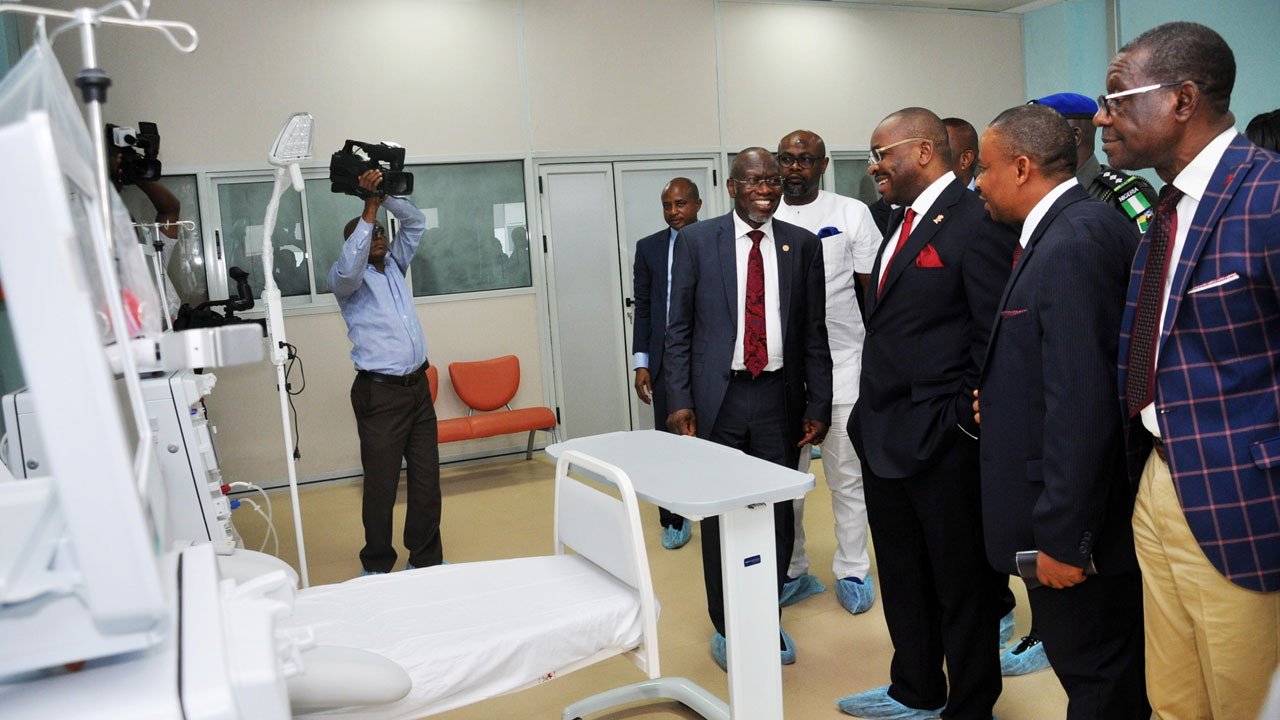 Barely four days after the incident management committee intercepted smuggled corpse from Lagos to the state, another one was caught yesterday.

The was disclosed by the Commissioner for Health, Dr Dominic Ukpong, after another corpse was intercepted while its conveyors attempted to smuggle it into the state, this time through Ika local government council.

The commissioner said this has become a source of worry to the government over corpses being smuggled into the State by individuals despite warnings by its agencies.

It would be recalled that less than 72 hours ago, the remains of a man who died in Lagos State was intercepted after it had been smuggled into Ikot Ebidang in Onna local government council.

According to the health commissioner, the latest body was also transported from Lagos State, saying that, it was disheartening that despite the interstate lockdown, family members could risk such adventure, adding that such trips usually required the use of bush paths in order to beat security checks on the highways.

The Commissioner said this trend necessitated co-opting of community youths/ vigilantes to compliment the efforts of the police officers and other security personnel on the highways.

The commissioner who was addressing the state COVID-19 Incident Management Committee mentioned that he had sought the cooperation of Health Commissioners in other States in the bid to stall the movement of corpses into and through their States.

He also related to the Committee that the said body had been safely deposited in a mortuary pending the confirmation of its COVID-19 status, adding that, the contacts who were with the transporting ambulance are being quarantined.

Acknowledging that in some traditions, it was mandatory to bury the dead in their homelands, Dr Ukpong said the current global war against the COVID-19 pandemic did not allow for such to be practicable.

He warned that any of such corpse when caught would be buried in accordance with the protocol for the burial of an infected corpse and all contacts quarantined.

The health commissioner called on members of the public to support the government in the fight against COVID19 by shunning all unwholesome activities and reminded all Medical Superintendents to mandate their morticians to report every corpse that is brought in.

Dr Ukpong used the occasion to extend the appreciation of Governor Udom Emmanuel to the state COVID-19 Incident Management Committee.

He said that Governor Udom Emmanuel had highly commended the tireless efforts of the committee members, as they battle to stem the spread of COVID-19 in the state.

Earlier, the Deputy Incidence Manager, Dr Godfrey Akro, said the committee was only reciprocating the sincere commitment of the state government, adding that, the committee would not have recorded any stride but for the support, it receives from the government.

He stated that the government under Mr Udom Emmanuel had committed a lot of resources to the acquisition and rehabilitation of infrastructure in the health sector, noting that, he had provided the enabling environment for successes so far recorded by Akwa Ibom State in the fight against COVID-19.

He assured the government, through the Health Commissioner of the unrelenting dedication of the team to keep Akwa Ibom COVID-19 free.