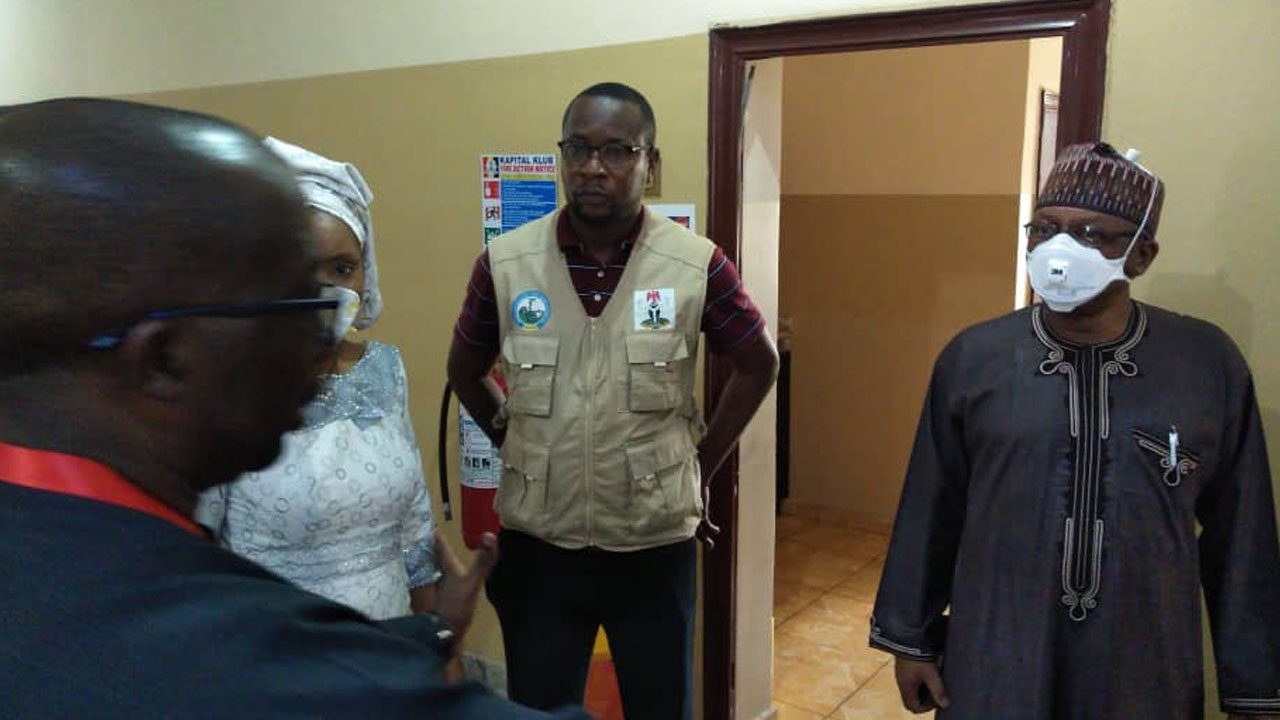 Minister of Health, Dr Osagie Ehanire who disclosed this yesterday said the PTF briefing on COVID-19, noted that the Federal Government is cooperating with the WHO in the treatment regimen Solidarity trial.

Ehanire noted that though Kogi and Cross River States have not reported any cases of Coronavirus disease, he is optimistic that the Federal government can work with the Ministry of Health in the two states to validate the positions when it engages the State authorities.

The minister observed that a team from the Federal Ministry of Health, made up of experts from various specialities, including NCDC, is on standby to proceed to Calabar as soon as travel arrangements can be made, taking with them, a resource to support the health system.

He noted that a contingent of the FMoH team in Kano will also visit Bauchi State on a fact-finding mission, and engage the government to map out needs while a team will later visit Sokoto at the invitation of the State authorities on a similar mission.

Ehanire said that the Presidential Task Team lead by Dr Gwarzo and three experts including Infectious disease specialists visited Katsina state for situation analysis and were able to offer support, stressing that detailed report is awaited and is expected to provide a roadmap to addressing the challenges in line with the response pillars.

According to him, Senior management of the Federal Ministry of Health and clinical case managers in federal government hospitals yesterday participated in a multinational teleconference with Chinese medical and academic experts in Beijing, where much insight was gained into the treatment strategy of China and other matters of common interest were discussed.

Ehanire stressed the need to ensure that the nation’s response to COVID-19 is a concerted national, collaborative drive, to stand a better chance of being effective.

“This requisite synergy cuts across tiers of government, levels of care and builds on partnerships to get it right for Nigeria. It must be sustained and or extended, with room for interstate collaboration. So far, our efforts are yielding result as shown in states where panic and scare were initially rife, but now subsumed”, he added.