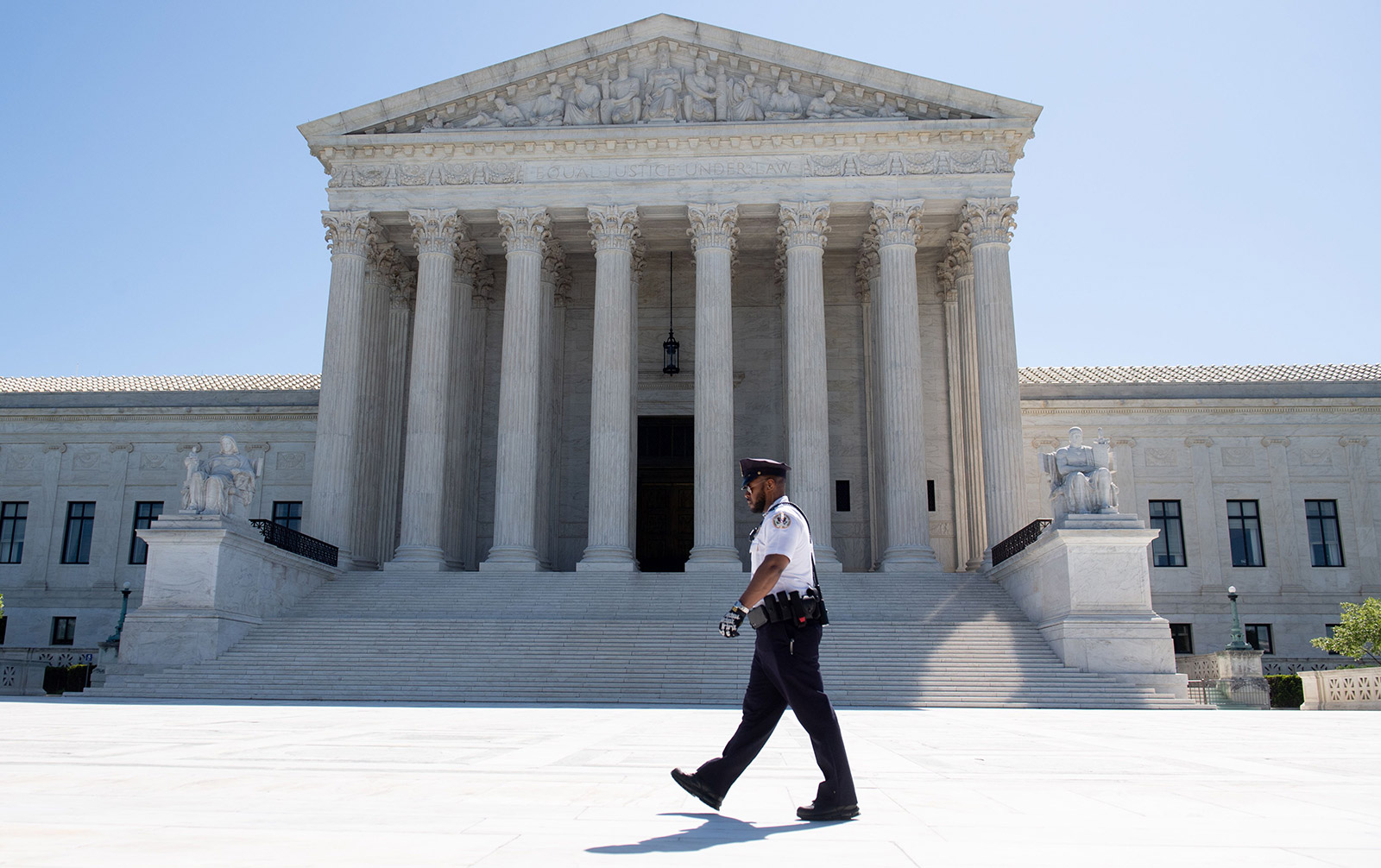 Due to the coronavirus pandemic, the Supreme Court has been hearing oral arguments for the first time ever via teleconference. The audio of the hearings are also being broadcast live for the first time in the court’s 230-year history. (Still no TV cameras, however).

Just last week, Supreme Court Justice Ruth Bader Ginsburg underwent nonsurgical treatment for a benign gallbladder condition and participated in Wednesday’s oral arguments by phone from the hospital. She was later discharged from the hospital.

What has changed: Under the new system, each justice, going in order of seniority, gets a few minutes to quiz each side. There are no interruptions by other justices or cross-talk. Chief Justice John Roberts has generally enforced time limits, cutting off conversation mid-stream.

Traditionally, oral arguments give lawyers a chance to field questions, but they also provide an early opportunity for the justices to assert their own positions and try to persuade colleagues. Rather than the usual robust questioning, the nine are asking limited questions with no exchanges among them.