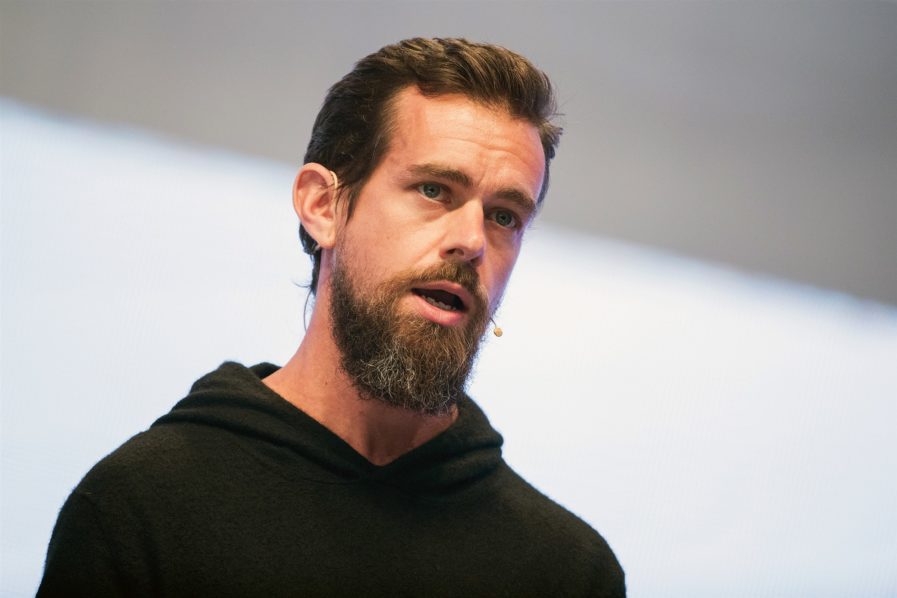 Twitter CEO Jack Dorsey has announced that his employees can work from home for as long as they want, even after the coronavirus pandemic.

Dorsey, on Tuesday, told his employees that many of them will be allowed to work from home in perpetuity, even after the coronavirus pandemic ends, according to a company spokesperson.

“Opening offices will be our decision,” the spokesperson said. “When and if our employees come back, will be theirs.”

According to an email obtained by BuzzFeed News, Dorsey said it was unlikely that Twitter would open its offices before September and that all in-person events would be cancelled for the remainder of the year.

The company will assess its plans for 2021 events later this year.

“We were uniquely positioned to respond quickly and allow folks to work from home given our emphasis on decentralization and supporting a distributed workforce capable of working from anywhere,” the spokesperson said.

“The past few months have proven we can make that work,” she said. “So if our employees are in a role and situation that enables them to work from home and they want to continue to do so forever, we will make that happen. If not, our offices will be their warm and welcoming selves, with some additional precautions, when we feel it’s safe to return.”

In the same vein, many companies have embarked on a work-from-home model in a bid to curb the spread of the coronavirus.

Google has told employees that the vast majority of them will work from home until 2021, though some will return in the early summer. Facebook will similarly start to reopen offices after the July 4 weekend but will let employees who are able to work from home do so until next year.