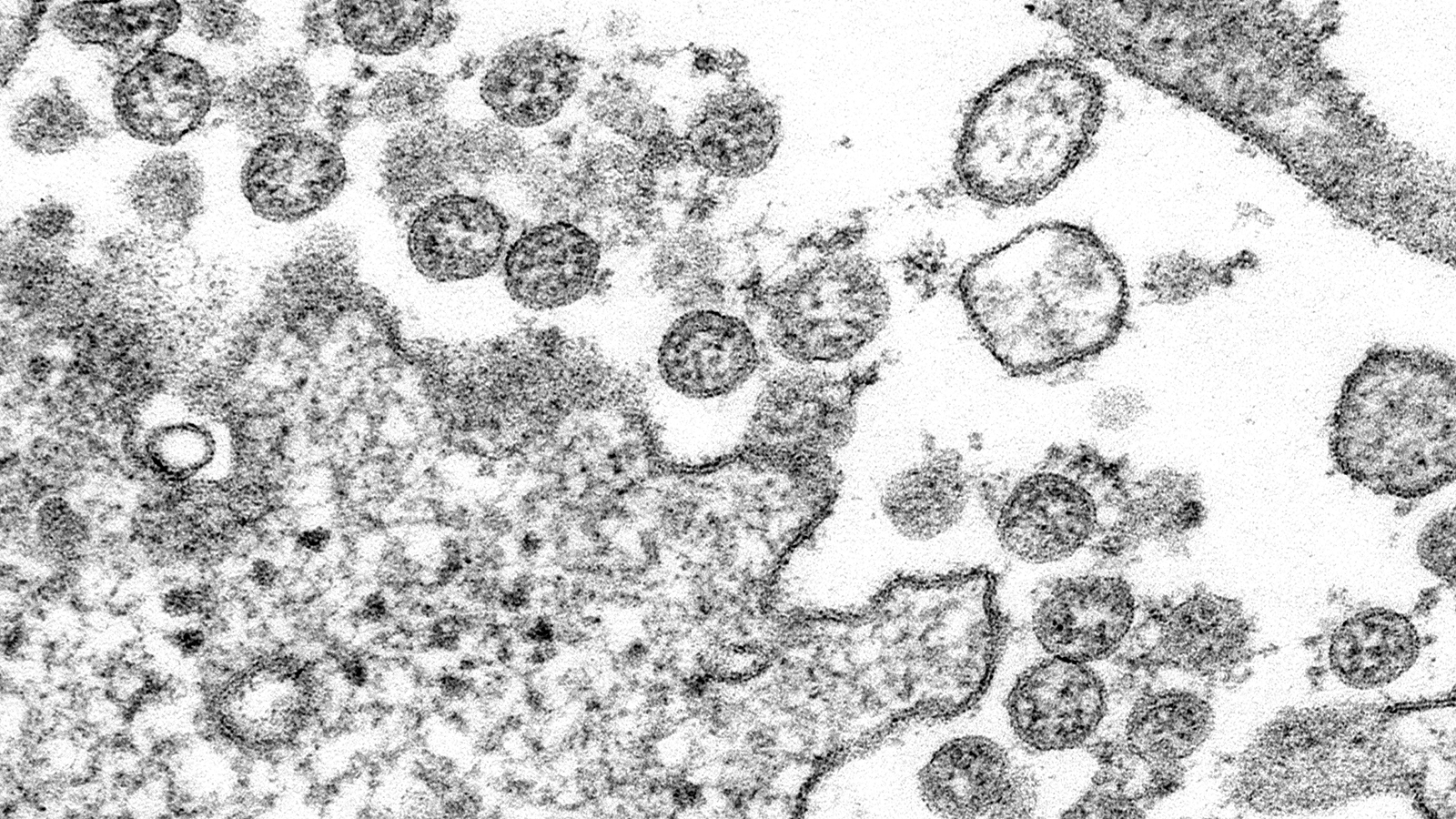 Transmission electron microscopic image of an isolate from the first US case of Covid-19. C.S. Goldsmith and A. Tamin/CDC

The US Centers for Disease Control and Prevention is preparing to release an alert warning doctors to be on the lookout for a dangerous inflammatory syndrome in children that may be linked to coronavirus infection, a CDC spokesman said on Tuesday.

The syndrome is marked by persistent fever, inflammation, poor function in one or more organs, and other symptoms similar to shock. An informal panel of pediatricians organized by Boston Children’s Hospital named it pediatric multi-system inflammatory syndrome potentially associated with Covid-19.

The CDC spokesman said the agency was preparing an alert to go out on the Health Alert Network, or HAN, to thousands of physicians and other clinicians around the country.

“We will provide a working case definition of what cases look like. They’ll be asked to report cases to state and local health departments so we can try to learn about much about this syndrome as we can,” the spokesman said.

The CDC is working with the Council of State and Territorial Epidemiologists to get the definition of the syndrome. It could be released on Wednesday or Thursday, the spokesman said.

“In some cases, children present with shock and some have features of Kawasaki disease, whereas others may present with signs of cytokine storm. In some geographic areas, there has been an uptick in Kawasaki disease cases in children who don’t have shock,” Boston Children’s Hospital rheumatologist Dr. Mary Beth Son said.