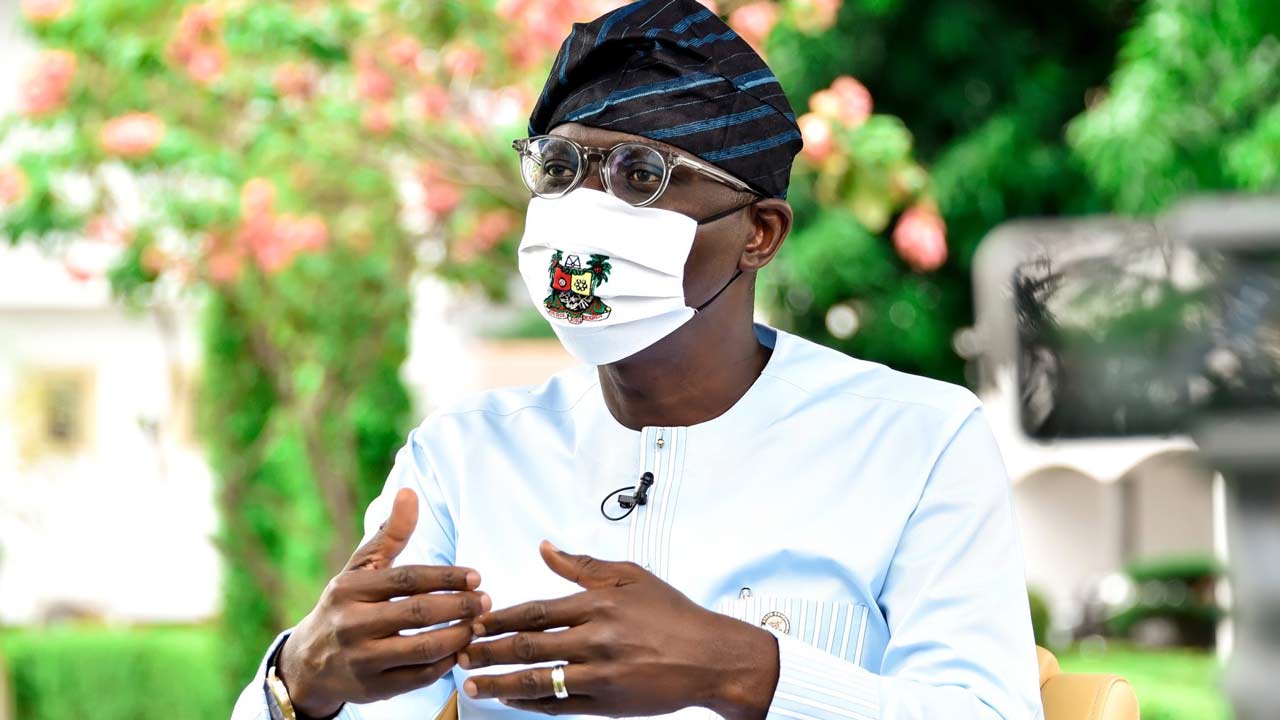 Lagos State Governor Babajide Sanwo-Olu has tasked the judiciary to keep the wheel of justice administration turning despite COVID-19 pandemic by fully acquainting themselves with the new culture of justice dispensation being driven by technology.

Sanwo-Olu, while speaking yesterday during the oath-taking and swearing-in of the newly-appointed eight judges of the High Court of Lagos, said the continuity of judicial services in the period of public health emergency remained vital to boosting people’s confidence in the administration of justice system and adequate enforcement of regulations initiated to stop the spread of the pandemic.

He charged the judges to dispense justice without fear or favour, advising them not to soil their hard-earned reputation and family names in the course of discharging their duties.”

The Attorney-General and Commissioner for Justice, Mr. Moyosore Onigbanjo (SAN), described the event as “special occasion” in the evolution of judiciary in the state.”

Justice Dorcas Olatokun, who spoke on behalf of the appointed judges, appreciated Sanwo-Olu for finding them worthy of the appointment, which she described as a “unique privilege” to contribute their quota in deepening justice system. She pledged to be upright and fearless in the discharge of her duty.

In another development, the Inspector-General of Police (IGP), Mohammed Adamu, has ordered immediate withdrawal of the police escorts attached to Chairman, Five Star Group, Emeka Okonkwo (a.k.a. E-Money).

Lagos State Police Command spokesman, Bala Elkana, who confirmed the withdrawal of the police escort as ordered by the IGP, said: ‘’Yes, I confirmed that policemen have been withdrawn from him.’’

Meanwhile, the Lagos Commissioner of Police Hakeem Odumosu, yesterday distributed facemasks to violators arrested for not keeping to the laid-down precautions against the coronavirus.