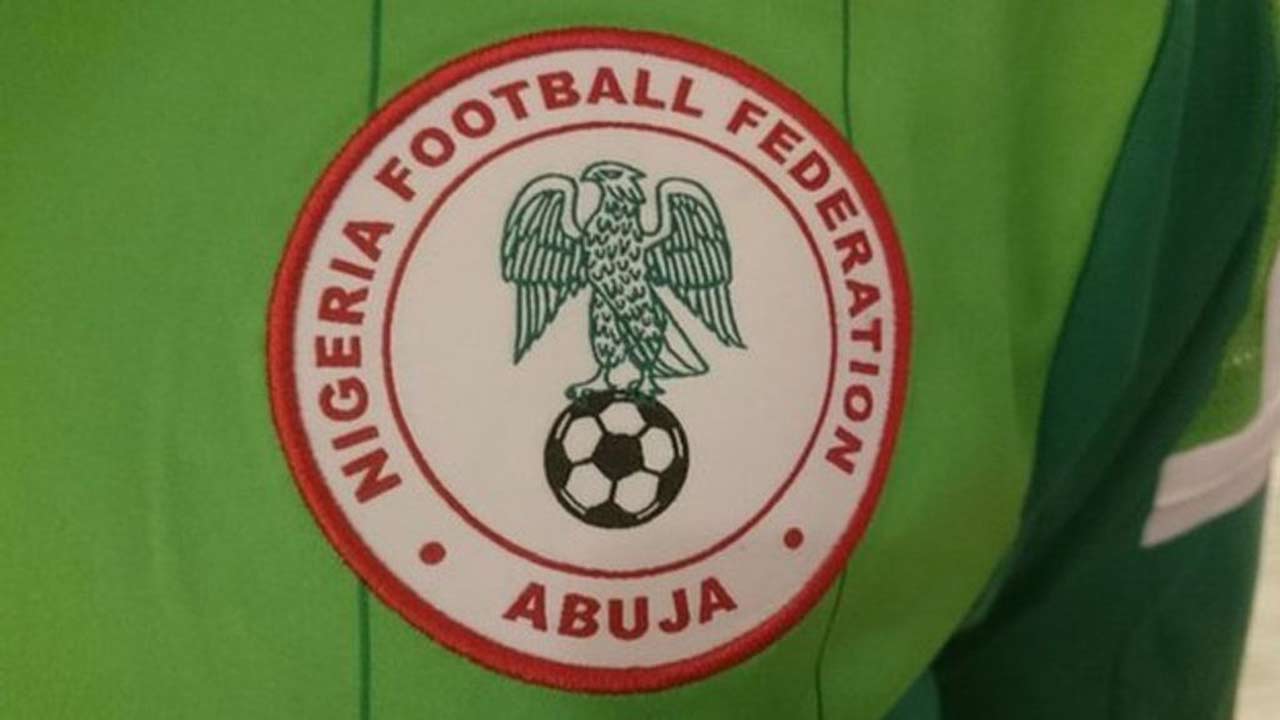 The Comrade Ahmed Aigbona-led faction of the Sports Writers’ Association of Nigeria (SWAN) yesterday felicitated with the Nigeria Football Federation (NFF) and the League Management Company (LMC) on the 30th anniversary of the Nigeria Professional Football League (NPFL).

While congratulating football administrators, Club Owners, FA Chairmen across Nigeria, and other key players in the industry, the association said 30 years of the existence of the Professional league called for sober reflection.

A statement jointly signed by the association president, Comrade Aigbona and the Secretary General, Comrade Mike Oboh, SWAN lauded the efforts of those who have contributed greatly to the growth of the league.

Aigbona said, “Since the inauguration of the Nigeria Professional Football League in 1990, the NPFL has grown from strength to strength, but despite its sustainability, there is the need to improve on the league, especially in the area of health facilities, officiating, players’ welfare, security, stadiums infrastructure, among other things for the good of the industry.

“As sports writers, our joy is to see that the professional league is fully commercialized and create multiple job opportunities for Nigerians, like other leagues in Europe, among others.

“In the interest of the round leather game, SWAN and other stakeholders in the industry must put heads together for the good of the game.”He commended the efforts of the NFF President, Amaju Pinnick, other board members, and the Chairman of LMC, Shehu Dikko, towards repositioning the league, urging them not to relent until they delivered on their mandates.

While wishing the NFF, LMC, Club Owners, FA Chairmen, sponsors, partners, Nigerian professional league players, and other key actors in the football industry the best of the season, Aigbona said: “It is our collective responsibility to move the game forward.”