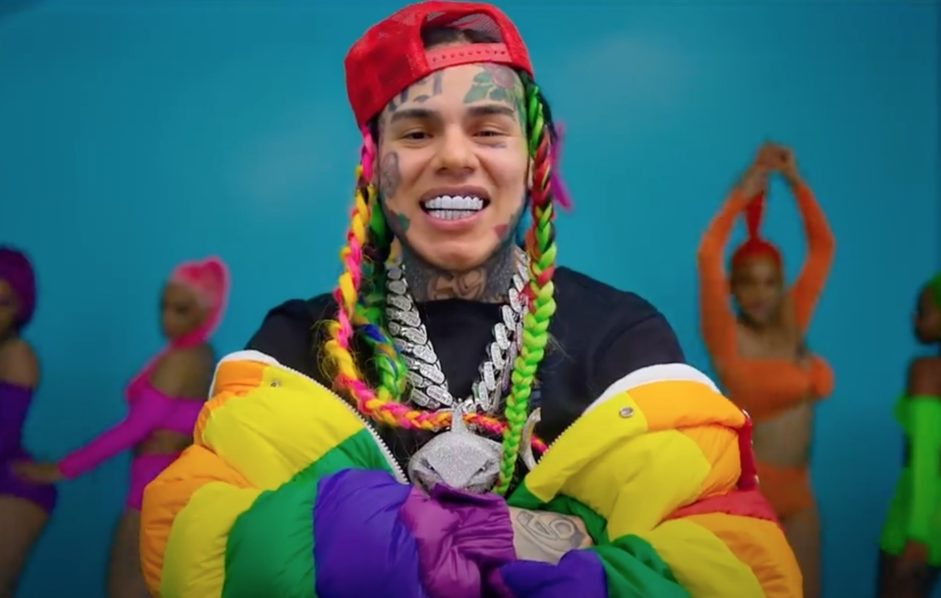 In a now-deleted Instagram post, 6ix9ine, who was recently released from prison for crimes carried out as part of the notorious Nine Trey Gangsta Bloods gang announced he was donating $200,000 to The No Kid Hungry campaign, which seeks to solve problems of hunger and poverty in the US. The donation was taken from the reported $2m 6ix9ine earnt from his new track “Gooba” and related merchandise sales.

The campaign, however, said it has a policy of rejecting funding from donors who do not fit with its values.

“We are grateful for Mr Hernandez’s generous offer to donate to No Kid Hungry but we have informed his representatives that we have declined this donation,” the charity said in a statement.

“As a child-focused campaign, it is our policy to decline funding from donors whose activities do not align with our mission and values.”

6ix9ine, in a now-deleted Instagram post reacted to the campaign’s decision claiming that he has “never seen something so cruel”.

Tekashi 6ix9ine, whose real name is Daniel Hernandez, has been making the headlines following his early release from prison last month due to a nationwide effort to stem the coronavirus outbreak in US jails. He broke the all-time record for an Instagram live stream, with more than two million people tuning in at one point. His new track Gooba has racked up 120 million views on YouTube in just four days.

Last year, the “Gummo” rapper testified against former members of Nine Trey Gangsta Bloods in exchange for a reduced sentence. He was charged with include racketeering, carrying a firearm, assault with a dangerous weapon, and conspiracy murder charges.

Tekashi 6ix9ine is currently on house arrest for the remainder of his term.