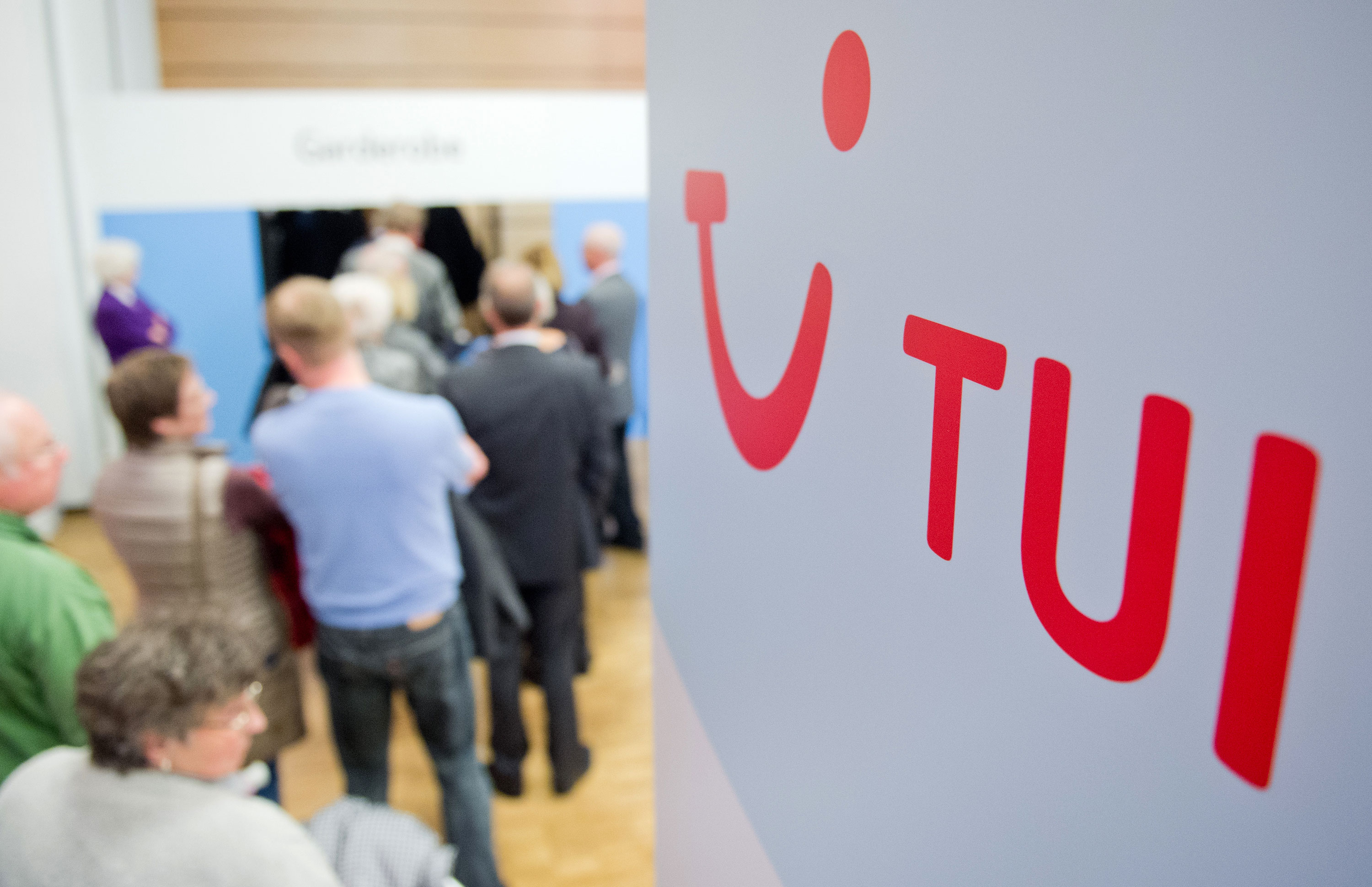 UNICEF published a report on Tuesday saying an additional 6,000 children could die every day from preventable causes over the next six months as the coronavirus pandemic continues to weaken health systems and disrupt routine services.

The report from the UN children’s agency is based on an analysis by researchers from the Johns Hopkins Bloomberg School of Public Health, newly published in The Lancet Global Health journal.

The organization said that based on the worst case of three scenarios in 118 low- and middle-income countries, the analysis estimates that an additional 1.2 million deaths of children under the age of 5 could occur in just six months, due to reductions in routine health service coverage levels.

UNICEF also added some 56,700 more maternal deaths could occur in just six months, in addition to the 144,000 deaths that already taken place in the same countries over the same period.

According to the modeling, the 10 countries that could potentially have the largest number of additional child deaths are: Bangladesh, Brazil, Democratic Republic of Congo, Ethiopia, India, Indonesia, Nigeria, Pakistan, Uganda and Tanzania.