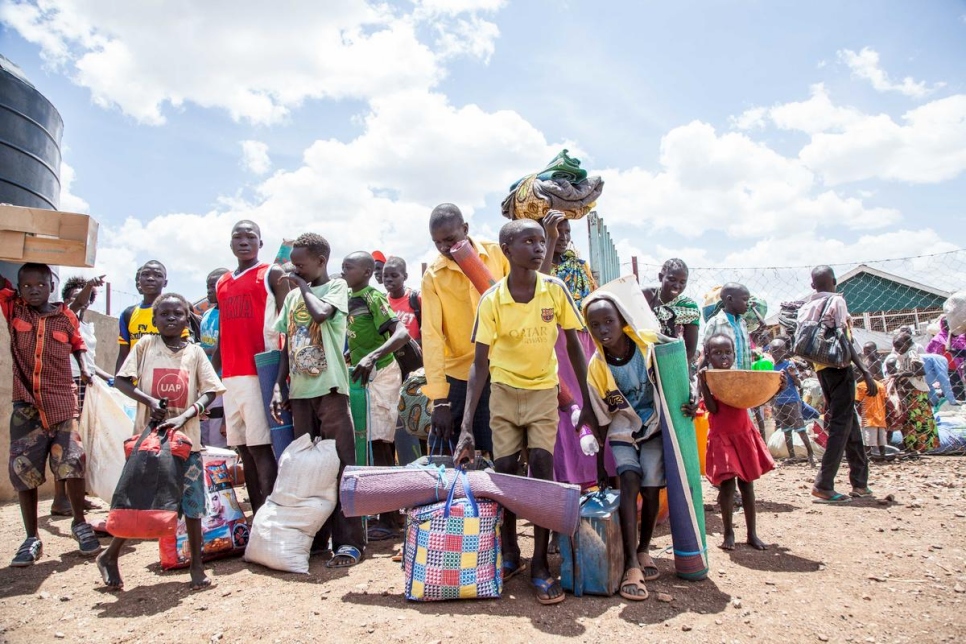 This catapults the number of people fleeing to Niger from that part of Nigeria to over 60,000 since April last year.

UNHCR spokesperson, Babar Baloch, who revealed this yesterday during a press briefing at the Palais des Nation in Geneva, disclosed that about 19,000 Niger nationals in the border areas had also become displaced in their own country owing to insecurity.

According to him, the latest influx of refugees – mainly women and children – was as result of attacks in Katsina, Sokoto and Zamfara states in April.

The police command said that the gunmen unleashed attack on Gone Rogo village in Kajuru Council on Tuesday, killing 15 people, while injuring others.

Police Public Relations Officer (PPRO) in the state, ASP Mohammed Jalige, stated yesterday: “On May 12, 2020, at about 0120hrs, the command received a distress call through DPO of Kajuru that a group of armed men in large number on motorcycles invaded Gonar Rogo, a remote village in Kufana district, Kajuru Council.

“The attackers started shooting sporadically, attacking the villagers and in the process shot and killed 15 persons, and injured 5 others.”

According to him, on receipt of the information, the command mobilised and embarked on intensive manhunt for the fleeing attackers and evacuated both the dead and the injured victims to hospital.

The pro-democracy non-governmental organisation stated the Inspector General of Police (IGP), Mohammed Adamu, must resign or be sacked by President Muhammadu Buhari for not living up to his responsibilities.

HURIWA, however, called on the federal and state governments to arrest and prosecute the killer herdsmen launching attacks on southern Kaduna communities and other parts of the country.

A statement signed by its National Coordinator, Emmanuel Onwubiko, and National Media Affairs Director, Zainab Yusuf, condemned the latest attack, which took place in the farming community of Gonar Rogo in Kajuru where 17 persons were hacked to death by the marauding herdsmen.