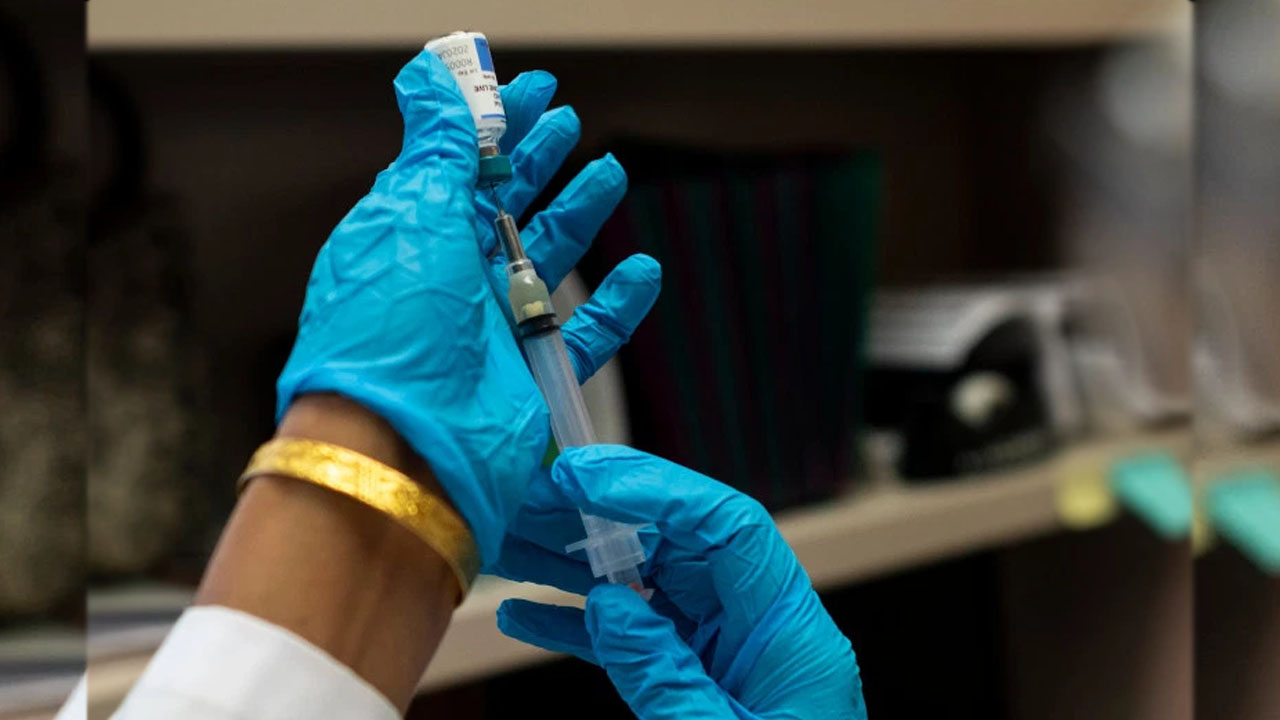 The United Nations Children Education Funds (UNICEF); has said that 950 Nigerian children may die from preventable diseases in six months with the lingering of coronavirus (COVID-19) pandemic.

According to the Children’s Fund, the COVID-19 pandemic has disrupted routine healthcare delivery services for about six months.

The increased estimate, according to UNICEF, is based on an analysis by researchers from the Johns Hopkins Bloomberg School of Public Health.

“The analysis offers three scenarios of the potential impact of COVID-19 in 118 low- and middle-income countries, including Nigeria,” warned Kaalu

According to the Report, in a worst-case scenario, the estimate is that an additional nearly 173,000 under-five deaths could occur within six months.

“These potential child deaths would be in addition to 475,200 children in Nigeria; who already die before their fifth birthday every six months,” said Kaalu.

He noted that the disruption in routine immunization in Nigeria threatens to reverse a decade of progress in ending preventable under-five child mortality.

The report also said that about 6,800 more Nigerian maternal deaths could also occur within months.

“Under a worst-case scenario, the global number of children dying before their fifth birthdays could increase for the first time in decades,” said UNICEF’s Executive Director; Henrietta Fore.

“We must not let mothers and children become collateral damage in the fight against the virus,” she warned.

Also lending his voice to the disturbing findings, Peter Hawkins, UNICEF’s Country Representative, Peter Hawkins also said: “We have made steady progress in reducing preventable child and maternal deaths in Nigeria over the last 20 years.

“It would be devastating if that progress is lost or reversed –devastating for Nigerian families, communities and for the country as a whole,” noting that; “Under-five mortality rate has declined gradually over the last two decades in Nigeria – from 213 deaths per thousand in 1990 to 120 today.”

He attributed it to improved access and coverage of key life-saving interventions at primary health care and community levels with improved immunization rates.