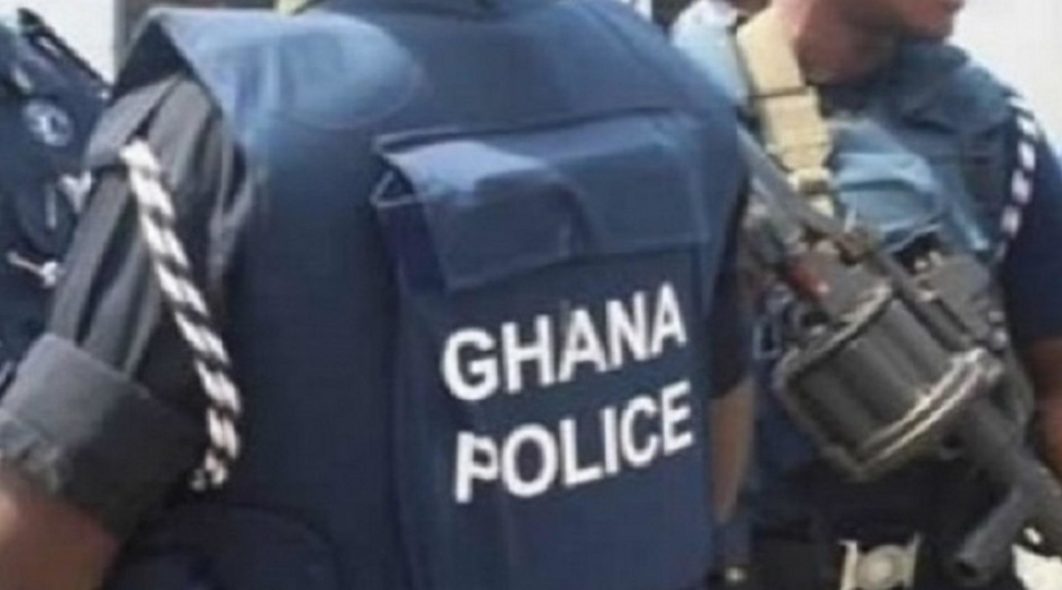 The Ghanaian police have arrested eleven sex workers in connection with the death of their customer who was allegedly pushed from the window of a hotel.

In the incident which occurred on Sunday, May 10, 2020, at Asafo in the Kumasi metropolis of the Ashanti Region in Ghana, the yet-to-be-identified man who is believed to be in his 30s fell from a window of Anidaso hotel where he had enjoyed the services of one of the sex workers.

The police say the prostitute had screamed for help after the deceased allegedly struggled with her in the hotel room. The man, who was a rickshaw driver, was alleged to have threatened to kill the prostitute while in the act.

According to Superintendent Christopher Owusu Mpianin, the Asokwa District Police Commander, who spoke to Joy News, the prostitute had some bites on her body:

“There were some bites on her chest and around her breast and according to her (the prostitute), it was the man who did it to her.”

In the ensuing struggle, which attracted some of her colleagues to the room. The man fell naked from the window with a condom on.

The police said they are investigating the matter to determine whether the rickshaw driver was pushed to his death by the sex worker or he jumped out of the window in an attempt to flee.

The body of the deceased has been deposited at the Komfo Anokye Teaching Hospital morgue for identification and autopsy.