A federal high court in Asaba, Delta State on Thursday ordered the Department of State Service (DSS) to pay N10 million in compensation for violation of human rights of one Anthony Okolie.

Okolie was arrested on Monday, July 22 at Nnedisi Road, Asaba, Delta State and detained by the DSS for a period of 10 weeks for using an MTN sim card previously used by Hanan Buhari.

He was taken to Abuja by DSS operatives and was kept in custody until his release in December 2019.

“The sim card became redundant and was recycled to the market for sale (after Hanan stopped using it),” Okolie’s lawyer Tope Akinyode told The Guardian.

“Okolie lawfully bought the sim card after years of redundancy unknown to him who the previous owner was.”

Akinyode said Okolie’s detention was unlawful because he has the receipt for the purchase of the sim card and all other documents pertaining to the sim card.

In the lawsuit, Okolie demanded a N500m compensation and public apology for the violation of his fundamental human rights from DSS, MTN and Hannan.

The case was earlier scheduled for judgement before Justice Nnamdi Dimgba on March 3 but could not hold due to the coronavirus lockdown.

However, the judge Justice Dimgba on Thursday awarded the sum of N10 million against DSS for the abuse of Okolie’s fundamental human rights.

The judge said that there is no substantial evidence against MTN and Hanan who were joined in the suit.

Okolie’s lawyer Akinyode said the judgement was “to establish that the SSS is a lawless security outfit.” 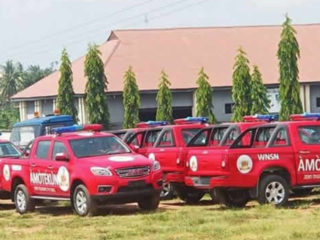 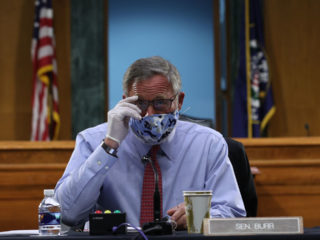 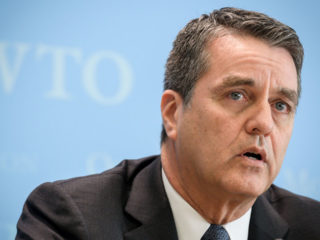 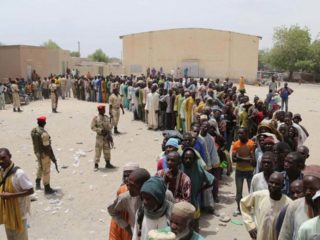