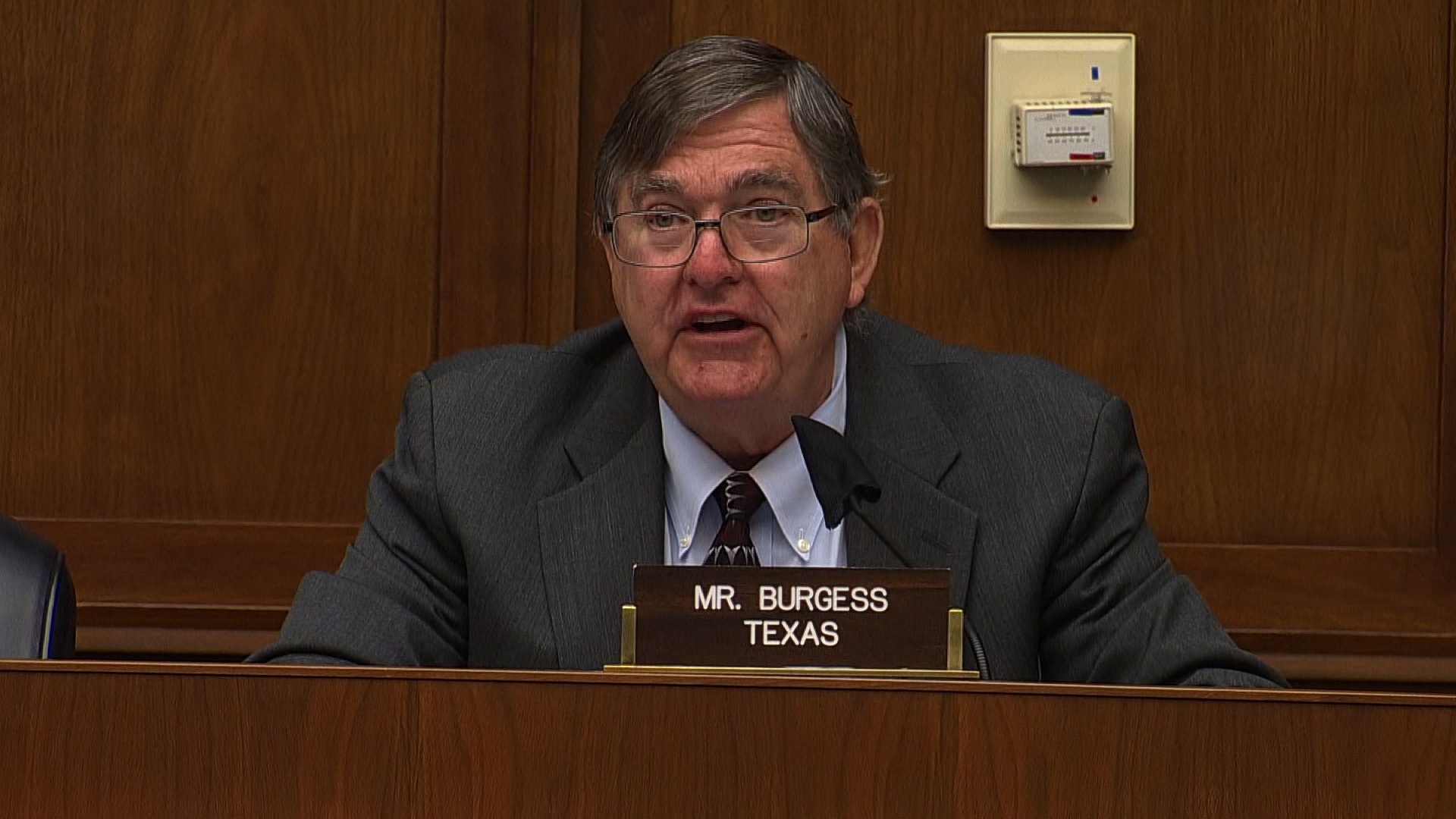 “Every whistleblower deserves to be heard. Dr. Bright has raised serious allegations, and they deserve investigation. Whistleblowers must have their rights protected and deserve to have their allegations investigated with policies and procedures that have been long established and upheld as independent and fair,” Burgess said.

However, Burgess called Bright’s hearing “premature” and said it was a “disservice” to investigations into Bright’s complaint.

Burgess also slammed his Democratic colleagues for what he alleged was a delayed participation in the coronavirus pandemic debate.

“We should be conducting a hearing on the real time implementation of the pandemic all hazardous preparedness in advance reservation act. And we should have done it in February.” Burgess said.

About the complaint: Bright, who once served as the director of a key federal office charged with developing medical countermeasures, said he filed a whistleblower complaint last week alleging he was removed from his post in retaliation for opposing the broad use of a drug frequently touted by President Trump as a coronavirus treatment.