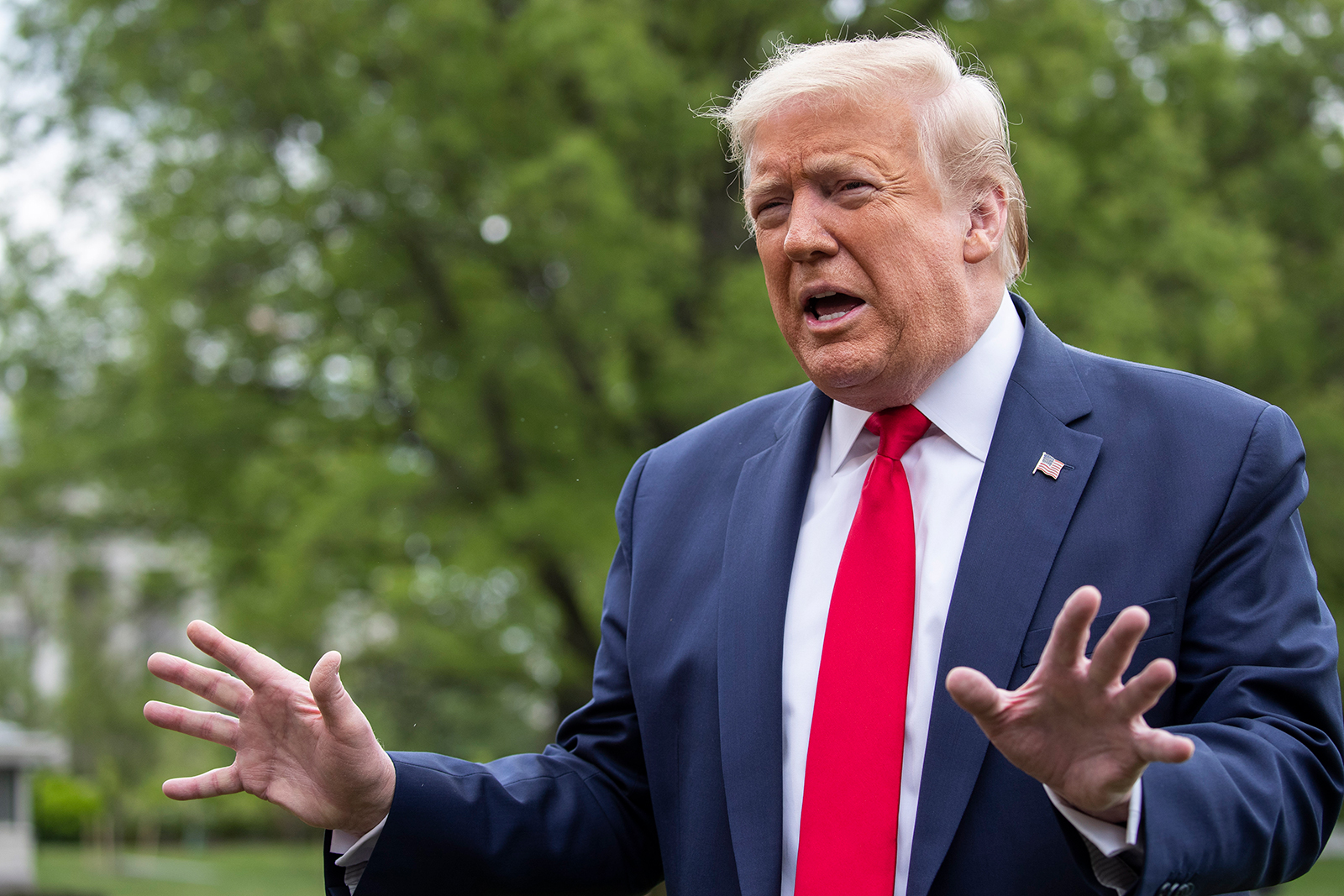 Doctors in at least 18 states and Washington, DC, are investigating cases of a rare and puzzling condition in children that may be linked to Covid-19 infection, a CNN survey finds.

These cases include more than 150 children in the United States, most of them in New York.

CNN found potential cases being investigated in California, Delaware, lllinois, Kentucky, Louisiana, Massachusetts, Michigan, Minnesota, Mississippi, Missouri, New Jersey, New York, Ohio, Oregon, Pennsylvania, Tennessee, Utah and Washington. The condition is not currently considered reportable in many states, but in some it is.

CNN has contacted departments of health, hospitals and state officials around the country. Some state health departments told CNN that they are awaiting an official case definition from the US Centers for Disease Control and Prevention.

A spokesman for the Minnesota Department of Health said, “We are working with the [US Centers for Disease Control and Prevention] on a case definition and are looking into possible cases but won’t have more until the CDC finalizes its definition.”

A CDC spokesman previously told CNN that the agency was working on a definition and would issue a health Alert Network Notice about it to doctors across the country. The agency did not provide numbers of cases under investigation or states with such cases.

The condition, called multi-system inflammatory syndrome in children, appears to be a post-viral syndrome, said Dr. Jeffrey Burns, a critical care specialist at Boston Children’s Hospital who has been coordinating a global group of doctors who compare notes on the condition.