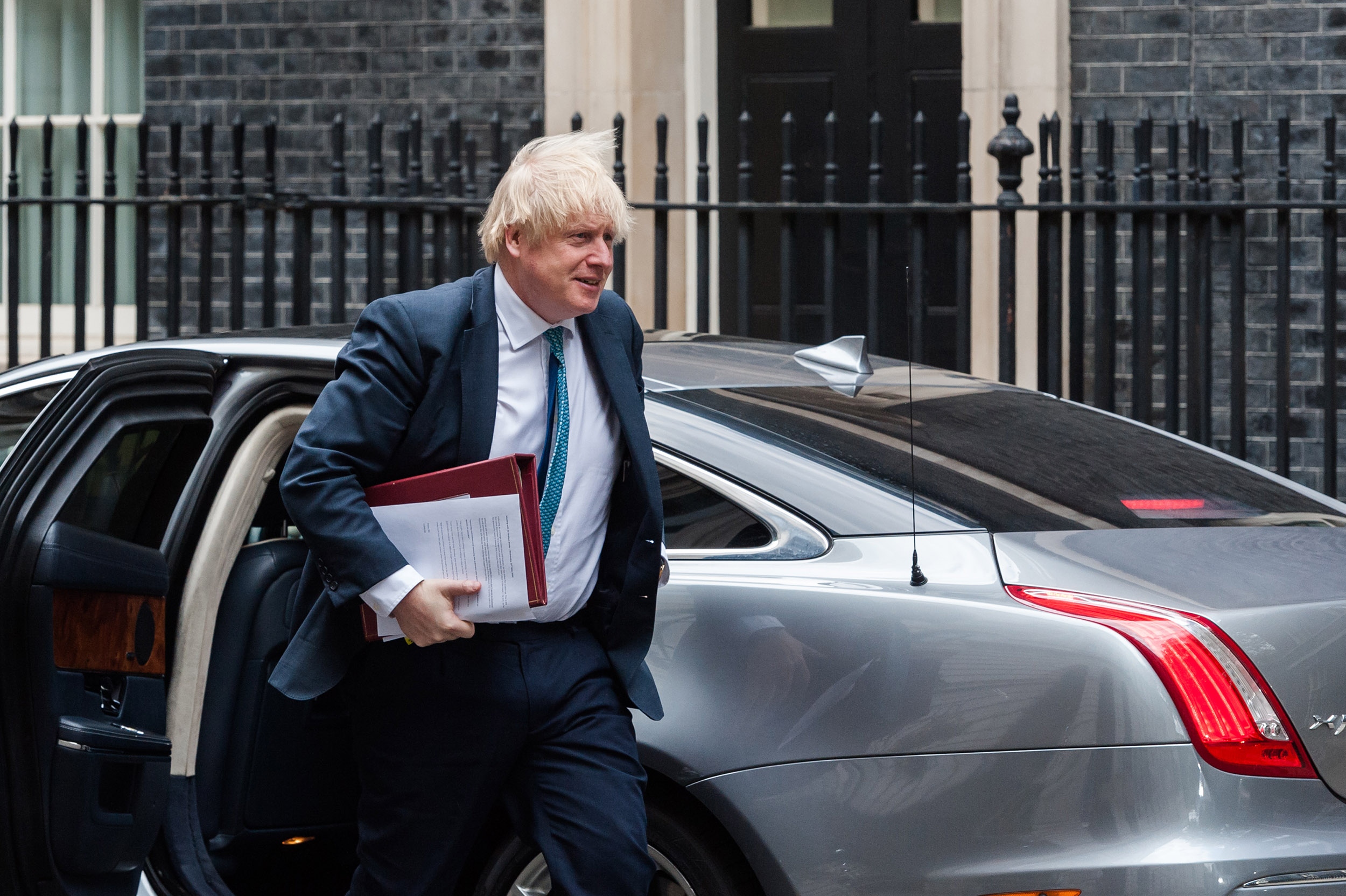 British Prime Minister Boris Johnson arrives on Downing Street after leaving the House of Commons in London, England, on Wednesday, May 13. WIktor Szymanowicz/NurPhoto/AP

The UK’s coronavirus crisis has reignited one of the country’s most bitter political debates: Can the United Kingdom of Great Britain and Northern Ireland survive as a union of four nations?

On Sunday night, Prime Minister Boris Johnson addressed the country from 10 Downing Street in a recorded message, announcing his plan for the UK to emerge from lockdown.

He called on millions of people to return to work, and gave a rough outline of when schools and shops might reopen over the comings months. He also shifted his government’s core message from the simple “Stay Home, Protect the NHS, Save Lives” to the more ambiguous “Stay Alert, Control the Virus, Save Lives.”

But before Johnson’s message was even broadcast, Scottish First Minister Nicola Sturgeon delivered her own address. In doing so, she revealed the uncomfortable reality that Johnson has little practical power over the people living in Scotland, Wales and Northern Ireland.

It was, of course, her right to do so. “For around 20 years, the government of the UK has only really been the government of England in huge areas of policy,” says John Denham, a former Labour lawmaker and professorial fellow on English identity at the University of Southampton.

Since the late 1990s, Westminster has ceded much power to legislative bodies in Scotland, Wales and Northern Ireland, allowing devolved governments to set domestic policy in areas such as health and education.

So it is little surprise that Sturgeon was confused when Johnson began talking about the opening of schools, among other things, on Sunday night. “Discussing schools, for example, he used year group terms that don’t even make sense in Scotland. It wasn’t at all clear in the statement what guidance applied to the whole UK and what applied to England specifically,” says Nicola McEwen, professor of territorial politics at the University of Edinburgh.

Sources inside Downing Street have told CNN that Johnson himself thought the message was confusing. “Filming was a total nightmare. He was stopping and starting, asking to change bits, complaining about the length, saying it was all too complex,” said one government source who was not permitted to speak on the record.