The Zamfara State Government said 18 treated victims of coronavirus had been discharged from the State’s COVID-19 Isolation Centre, Damba, Gusau, after the certification of the Nigeria Centre for Disease Control (NCDC).

The Secretary Publicity, Sub Committee on State’s Taskforce on COVID-19, Malam Mustafa Jafaru-Kaura, disclosed in a statement in Gusau on Thursday.

According to him, Alhaji Nasiru Magarya, the speaker of the House of Assembly, who is also the Chairman, State’s Taskforce on COVID-19 made the disclosure after receiving the NCDC certification on the victims in Gusau.

Magarya added that the victims have been released from Damba Isolation Centre and reunited with their families at the early hours of Thursday.

“With this development, the number of COVID-19 patients dropped from 73 to 55 in the state while the state had recorded only five deaths,” he explained.

Magarya, however, warned members of the public against stigmatisation or discrimination of the discharged victims.

He warned that decisive measures will be taken by the government against anybody found stigmatising or discriminating against the discharged victims.

He commended the people of the state for their understanding and cooperation with the state government in its efforts to combat the deadly disease in the state. 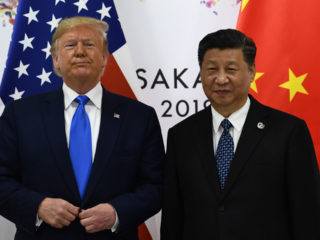 Trump says does not wish to talk to Xi ‘right now’ 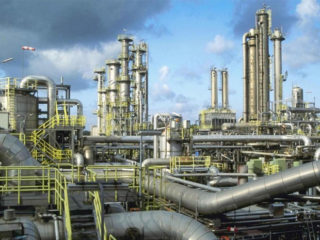 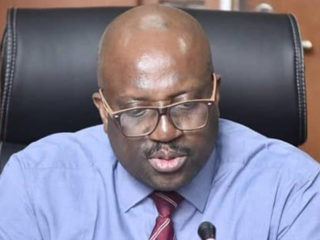 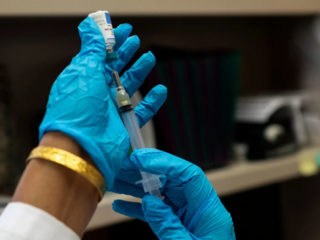 Over 950 children may die daily over immunization disruptions